A Bench of Chief Justice D N Patel and Justice Jyoti Singh said that in view of the firm's stand it would hear the pleas on August 27. 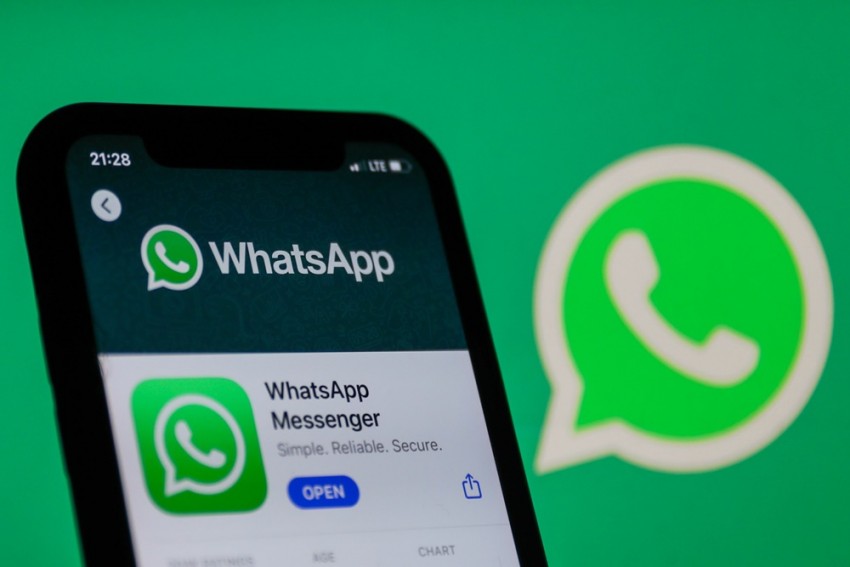 The plea has claimed that the new privacy policy of WhatsApp allowed full access into a user's online activity without there being any supervision by the government.
Outlook Web Bureau 2021-07-22T14:59:42+05:30 ‘This Is Not So Urgent’: HC On Pleas Against WhatsApp Privacy Policy 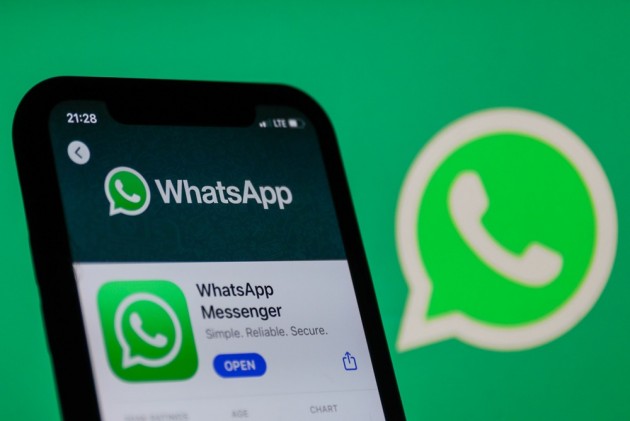 The Delhi High Court on Thursday said that there is no urgency now in hearing pleas challenging WhatsApp's new privacy policy as the instant messaging platform has already made a statement that it would “not transfer data” to Facebook till the personal data protection bill is finalised.

A Bench of Chief Justice D N Patel and Justice Jyoti Singh said that in view of the firm's stand it would hear the pleas on August 27. “They have made a statement that till the personal data protection bill is not finalised, they will not transfer. There is another matter before this court in which they have made the statement. This is not so urgent now,” the court said.

The US-based firm also informed the high court that for the time being it would not block the accounts of those not accepting the privacy policy.

Senior Advocate Kapil Sibal, appearing for WhatsApp, told the court that as per his client's stand the accounts of those not accepting the new policy will not be deleted for the time being.

“We said we will not block,” Sibal stated.

Senior Advocate Vivek Sood, appearing for one of the petitioners - Harsha Gupta, highlighted that even if the 2021 policy is kept on hold, data can still be transferred under the pre-2021 policy.

“Let them make a statement that they will not transfer data,” Sood asked the court.

Advocate Manohar Lal, appearing for another petitioner – Chaitanya Rohilla - submitted that his grievance did not pertain to the personal messages sent over the platform but the meta data which is shared with Facebook.

Meghan, a lawyer who has challenged the policy along with two other persons, also raised issues with respect to the privacy of users.

“All right, we are considering. There is no use of (WhatsApp) making statement again and again,” the court stated.

On July 9, when the court was hearing a plea by WhatsApp and Facebook against probe by Competition Commission of India into its privacy policy, the instant messaging platform had told the court that till the data protection bill came into force, it would not compel users to opt for its new privacy policy as it has been put on hold.

"Commitment is that I will do nothing till the Parliament's law comes in. If Parliament allows it, I will have it. If it doesn't, bad luck... I've taken it off till the Parliament makes a law. Either we fit in or we don't," Senior Advocate Harish Salve, appearing for WhatsApp had said.

The Personal Data Protection Bill seeks to regulate the use of individual's data by the government and private companies. The Joint Committee of Parliament examining the Bill has been given extension till the monsoon session to submit its report.

Rohilla, who was the first to challenge the privacy policy, has contended that the updated privacy policy violates users' right to privacy under the Constitution and they can either accept it or exit the app, but they cannot opt not to share their data with other Facebook-owned or third party apps.

The plea has claimed that the new privacy policy of WhatsApp allowed full access into a user's online activity without there being any supervision by the government.

In its response, WhatsApp claimed that the new policy did not affect a user's privacy as personal messages continued to be protected by end-to-end encryption.

WhatsApp has also challenged the maintainability of the writ petitions against it.

Central government, on the other hand, had earlier contended that the platform was trying to force its users to consent to the new privacy policy before the data protection bill becomes the law and was obtaining "trick consent" and urged the court to restrain WhatsApp from implementing its new privacy policy.