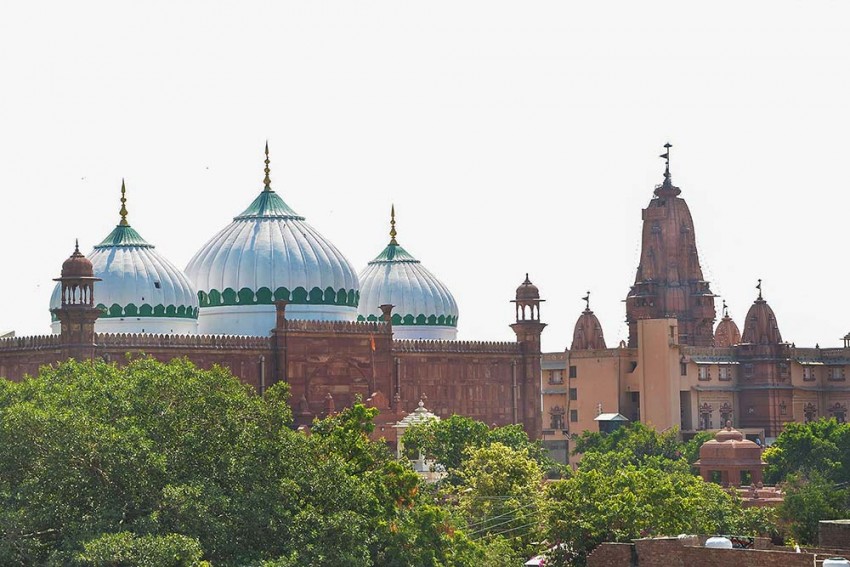 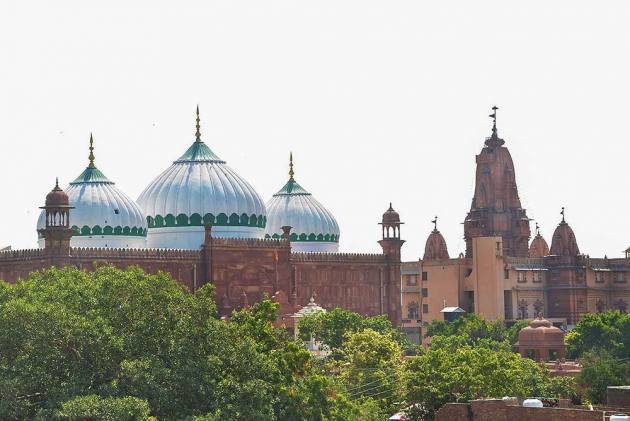 A third plea has been filed in a Mathura court seeking removal of the Shahi Idgah mosque near the birthplace of Lord Krishna here.

The suit filed in the court of Civil Judge (Senior Division) Neha Bhadauria on Wednesday demanded annulment of the 1968 compromise entered through a ruling of a Mathura court, ratifying a land deal between the Shahi Masjid Idgah Management committee and Sri Krishna Janmasthan Seva Sansthan.

Dalit Man Beaten For Using Common Handpump In UP Village