Home  »  Website  »  National  »  They Call Her Ace, Were They Playing With Joker Till Now: BJP Leader’s Dig At Priyanka’s Political Plunge

They Call Her Ace, Were They Playing With Joker Till Now: BJP Leader’s Dig At Priyanka’s Political Plunge

Taking a jibe at the Congress, the BJP MP said that Priyanka's children should also join politics. 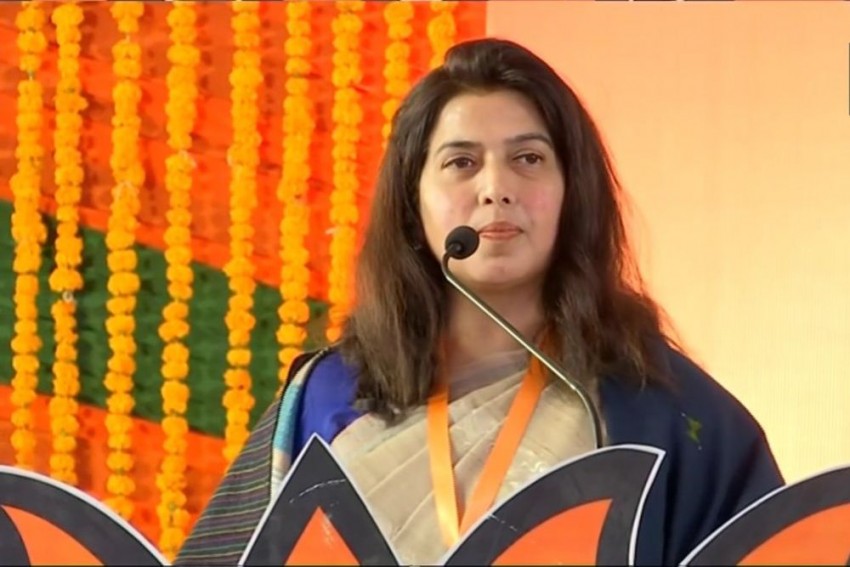 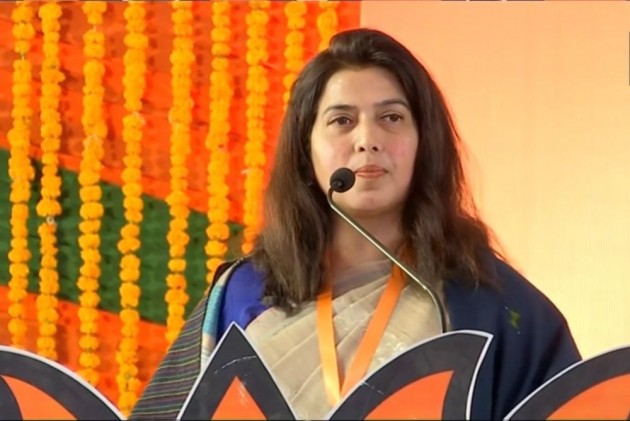 Bharatiya Janata Party (BJP) MP Saroj Pandey on Monday took a dig at the Congress President Rahul Gandhi, saying that if Priyanka Gandhi is an ace [card] for the Congress, then it means that they were playing with the joker so far.

BJP MP Saroj Pandey: Congress couldn't find a woman worker in their so many years who could be a General Secretary? What they found is a homely woman from Gandhi family. They call her an ace, so this means they were playing with a joker till now. pic.twitter.com/Jf53VZgDY4

"I cannot play cards, but you can understand (the difference between) trump card and joker," she stated, while speaking at the convention of Maharashtra BJP in Jalna.

"The Congress party couldn't find a woman worker in so many years who could be made a general secretary?" she added.

Pandey further said that the Congress should also bring in Priyanka Gandhi's children in politics and appoint her husband (Robert Vadra) as the party's treasurer.

On January 23, Priyanka Gandhi was appointed as Congress general secretary and made in-charge of the eastern part of Uttar Pradesh for the coming Lok Sabha elections.

It is worth mentioning that the Lok Sabha constituencies of Prime Minister Narendra Modi and Uttar Pradesh Chief Minister Yogi Adityanath fall in eastern UP. Priyanka will take charge of her responsibility from the first week of February.