Home  »  Website  »  National  »  Remote Control: The BJP Has A Blueprint For States Ruled By Rivals

Remote Control: The BJP Has A Blueprint For States Ruled By Rivals

The issue of threat to cooperative federalism under the BJP regime has been raised by several constitution experts and opposition leaders for quite some time now. 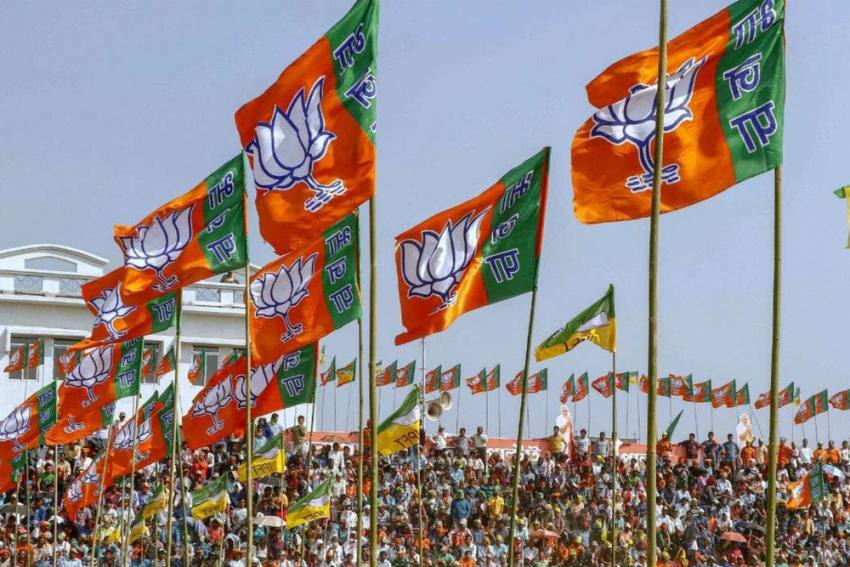 Ever since Mamata Banerjee stormed back to power for the third time in West Bengal, decisively defeating the BJP, she has not been allowed to settle down by the Centre.
PTI
Bhavna Vij-Aurora 2021-06-06T19:01:15+05:30 Remote Control: The BJP Has A Blueprint For States Ruled By Rivals 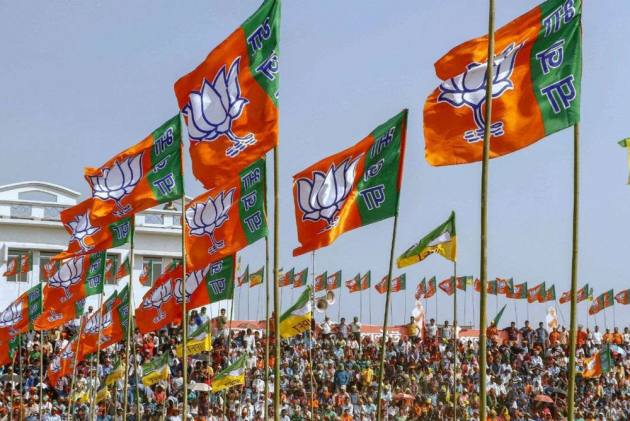 The Delhi Government’s proposed scheme for doorstep delivery of ration – “ghar ghar ration” – has become the latest point of conflict between the Arvind Kejriwal government and the Centre.

The ambitious scheme to deliver food staples at the doorstep of 72 lakh ration-card holders is the first major proposal of the Delhi government to be stalled since the controversial Government of National Capital Territory of Delhi (GNCTD) (Amendment) Act, 2021, came into force on April 27. It is also an addition to a lengthening list of flashpoints between the BJP-led government at the Centre and various states that are ruled by the opposition parties – West Bengal, Maharashtra, Rajasthan, Chhattisgarh and Jharkhand, in addition to Delhi and even the small archipelago of Lakshadweep.

It clearly appears to be a blueprint that has been adopted by the saffron party – to keep up the pressure on the non-BJP governed states and cause as many disruptions as possible. The strategy goes far beyond playing the role of a constructive opposition to keep the ruling party on its toes. The issue of threat to cooperative federalism under the BJP regime has been raised by several constitution experts and opposition leaders for quite some time now.

Ever since Mamata Banerjee stormed back to power for the third time in West Bengal, decisively defeating the BJP, she has not been allowed to settle down by the Centre. Adding to the long list of tussles between the Centre and West Bengal, Governor Jagdeep Dhankhar today summoned the newly appointed Chief Secretary H.K. Dwivedi, asking for a briefing on the steps taken to curtail post-poll violence and the “seriously compromised” security environment in the state. The Governor has been religiously raising questions about the “extremely alarming law and order situation” in the state.

The earlier chief secretary Alapan Bandyopadhyay is facing inquiry by the Union home ministry for missing a meeting with Prime Minister Narendra Modi during his visit to the state on May 28 in the wake of cyclone Yaas. Bandyopadhyay had earlier been ordered to report to Department of Personnel and Training for a posting at the Centre. Four TMC leaders, including two ministers in Mamata’s government, were arrested by the CBI in the Narada scam case, soon after the assembly elections.

It has been a never-ending string of conflicts between the Centre and the Mamata government, and it may not abate anytime during its entire tenure if the Delhi example is anything to go by. The Kejriwal government has faced relentless pressure from the Centre in a tussle of power ever since it came to power in 2015 and returned with a thumping majority last year. From then LG Najeeb Jung demanding that all files be routed through his office, to cases against AAP MLAs – most of whom have been since discharged, the power struggle came to its head with the passing of the GNCTD Bill, granting sweeping powers to the LG.

Both, Mamata and Kejriwal have charged the BJP of being sore losers and not being able to accept electoral defeat. The BJP has been trying to unsettle the Shiv Sena-led Maha Vikas Aghadi (MVA) government ever since the alliance came together, upsetting the saffron party’s well-laid plans to rule Maharashtra. Sources in the BJP claim that they will continue to do so till they manage to drive a wedge in the MVA. In Madhya Pradesh, the BJP managed to seize power from the Congress three months after it emerged as the single largest party and formed the government after 22 of its MLAs resigned.

However, tussle for political power is one thing; politics over the pandemic is quite another and that is completely avoidable. The opposition-run states have complained about shortage of vaccines in their fight against Covid-19. Maximum complaints of inadequate supply of oxygen from the Centre came from these states. The respective courts have had to step in on several occasions as states have approached them regarding Covid-19 related issues including differential vaccine procurement policy.

The Delhi Chief Minister, addressing a press conference on Sunday morning, accused the centre of fighting with everyone and said that this was not the time for it. “People are distressed and the central government is fighting everyone. If we fight like this, how will we tackle Covid-19. Let me implement the (ghar-ghar ration) scheme, I will give full credit to you (Prime Minister Narendra Modi). Ration does not belong to AAP nor the BJP,” said Kejriwal, appealing for an end to pandemic politics.