BJP leader Pragya Thakur has been removed from the consultative committee on defence. 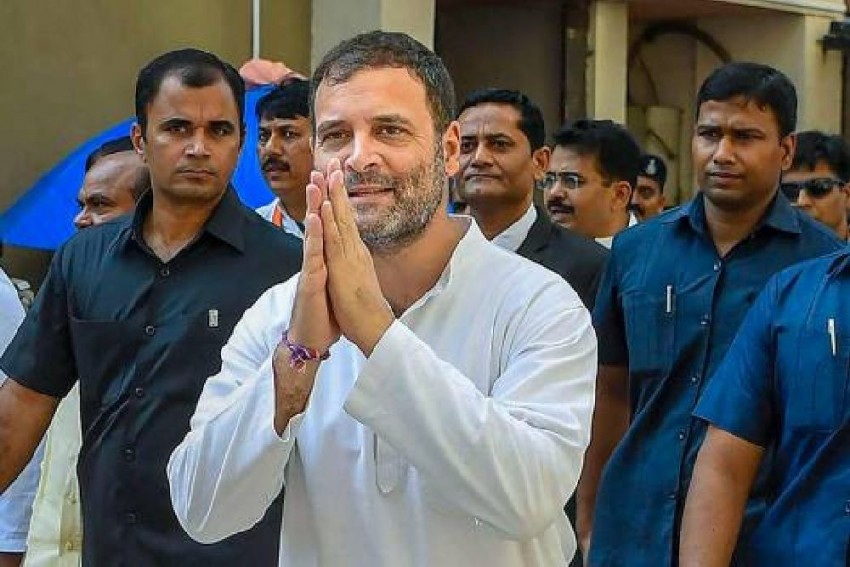 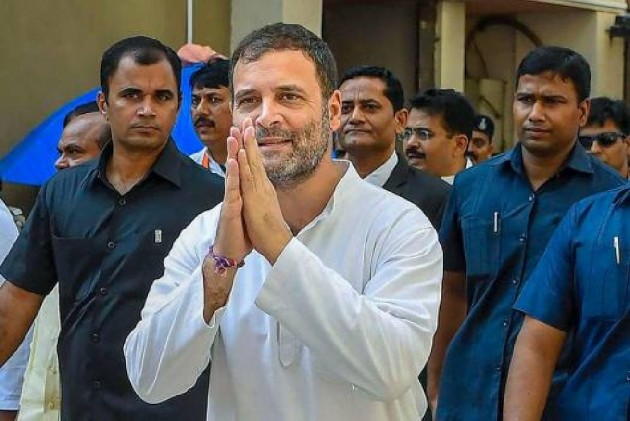 A day after BJP leader Pragya Singh Thakur referred to Nathuram Godse as a patriot in Lok Sabha, triggering an uproar and widespread criticism, Congress leader Rahul Gandhi on Thursday called the BJP MP a "terrorist".

A sad day, in the history of
India’s Parliament.

Congress President Sonia Gandhi also condemned Thakur's remark, saying: "Our party has said everything that needs to be said on the issue... Her comments are shocking."

Bharatiya Janata Party MP Pragya Thakur on Wednesday courted controversy when she referred to Mahatma Gandhi's assassin, Nathuram Godse, as a "deshbhakt" during a debate in Lok Sabha.

When DMK member A Raja cited a statement of Godse on why he killed Mahatma Gandhi during a discussion on the Special Protection Group (Amendment) Bill, Thakur interrupted and said, "You cannot give an example of a deshbhakt."

In a bid to defuse the political crisis triggered by her remarks, the BJP condemned her remarks and recommended her removal from the consultative committee on defence.