"This verdict shouldn’t be seen as a win or loss for anybody. Be it Ram Bhakti or Rahim Bhakti, it is imperative that we strengthen the spirit of Rashtra Bhakti. May peace and harmony prevail!," PM Modi said. 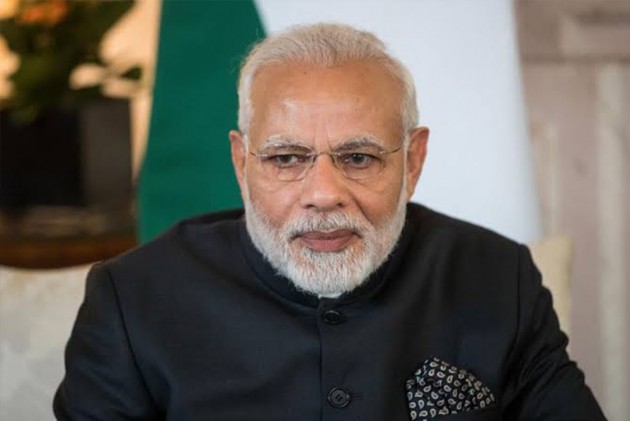 The Prime Minister reiterated his statement that the verdict “should not be seen as anybody's win or loss”.

“The Honourable Supreme Court has given its verdict on the Ayodhya issue. This verdict shouldn’t be seen as a win or loss for anybody. Be it Ram Bhakti or Rahim Bhakti, it is imperative that we strengthen the spirit of Rashtra Bhakti. May peace and harmony prevail!,” the Prime Minister tweeted.