As the state intensified efforts to trace all with the Tablighi link, Chief Minister K Palaniswami made an appeal to those who attended the Delhi meet to voluntarily get in touch with authorities. 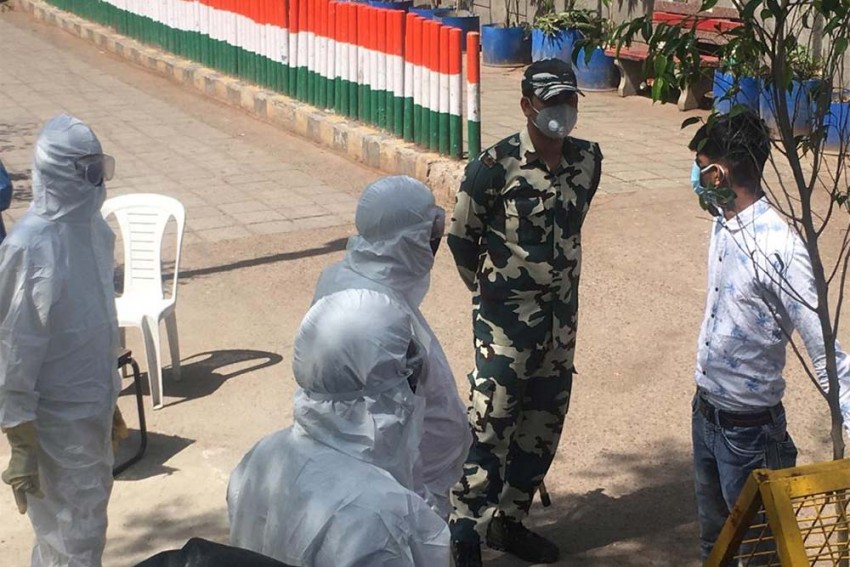 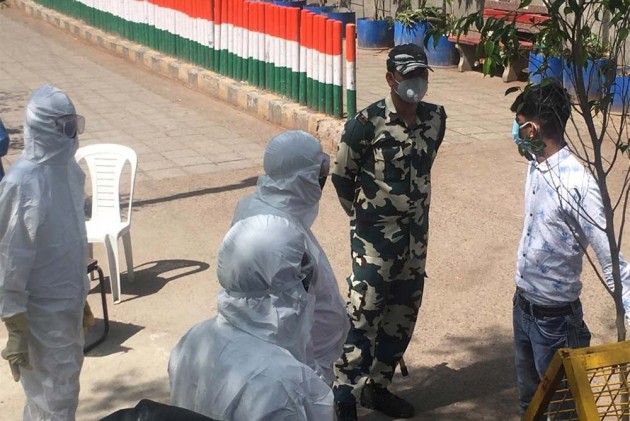 The COVID-19 fallout of Tablighi Jamaat meet unravelled in Tamil Nadu on a sharp scale as 110 more people who returned from the congregation tested positive for the disease on Wednesday, taking the total cases in the state to 234, and over 1,000 quarantined, officials said.

This is a quantum jump as Tamil Nadu recorded the highest number of new cases in a single day as the total number of the jamat meet returnees infected in the state till now mounted to 190, which is over three-fourths or 81 per cent of the total 234 cases.

Fifty people from the state who attended the prayer meeting in Nizamuddin, which has turned out to be a COVID-19 hotspot, had tested positive for the deadly virus on Tuesday.

As the state intensified efforts to trace all with the Tablighi link, Chief Minister K Palaniswami made an appeal to those who attended the Delhi meet to voluntarily get in touch with authorities.

Considering the severity of coronavirus and its potential to adversely impact the larger society, returnees should approach the authorities so that they could be tested and treated if needed, he said.

Tamil Nadu Secretary Beela Rajesh said 110 more people hailing from 15 districts of the state have tested positive for the contagion.

All of them had participated in the religious congregation in Nizamuddin area in Delhi and the tally of COVID-19 cases in the state now stood at 234, she told reporters here.

More than 1,500 people from Tamil Nadu had attended the event last month and of them over 1,131 have returned to the state so far.

Though till Tuesday only 515 people could be traced, now "1,103 people have come forward (to go for testing)," and they have been quarantined in government hospitals, the health secretary said.

The rise in number of people reporting for testing was following the government's appeal and efforts made through multiple channels, including approaching religious leaders, she added.

A flow chart was being prepared in respect of each one of the returnee featuring the mode of travel - flight, train and so on - as part of contact tracing exercise, she said answering a question.

She said 658 of their samples have been tested and those of others will also be tested over the next 24 hours.

Reiterating her appeal that people who attended the meet should come forward to get screened, she said considering the cooperation seen so far, she was hopeful all those who took part will approach the authorities.

"We are here to help the families and the community."

She replied in the negative when asked if there was any delay on the part of government in identifying and testing the returnees.

The National Health Mission Tamil Nadu separately has appealed to 'Tablighi Jamaat brothers,' to contact health authorities immediately at specific phone numbers (7824849263/044 46274411) as participants of the conference might be at risk of contracting coronavirus.

A report from Coimbatore said nearly 60 people, who returned to three western districts in the state after attending the religious congregation in Delhi, have been identified and quarantined.

As amny as 39 people from Tirupur, 12 from Mettupalayam in Coimbatore district and eight from hilly Udhagamandalam district have been kept under observation, officials said.