DMK cites the national party's poor show in the past 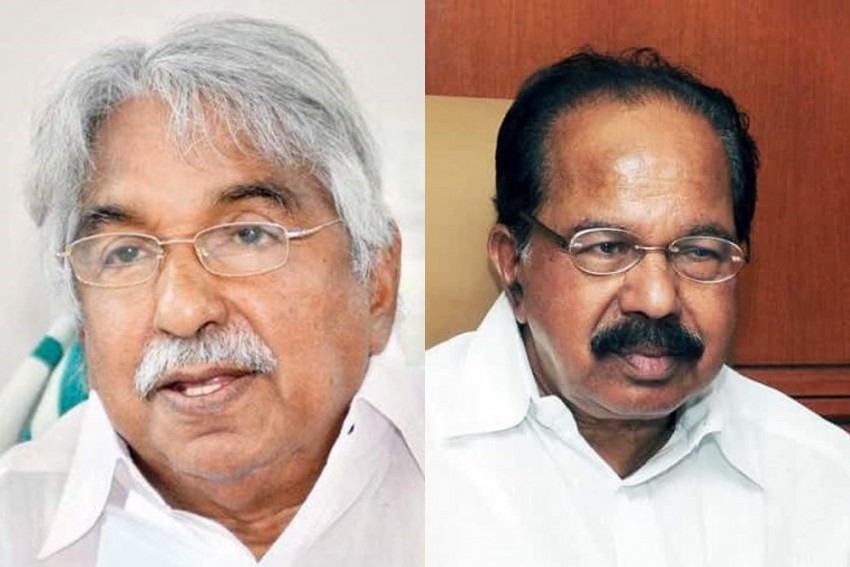 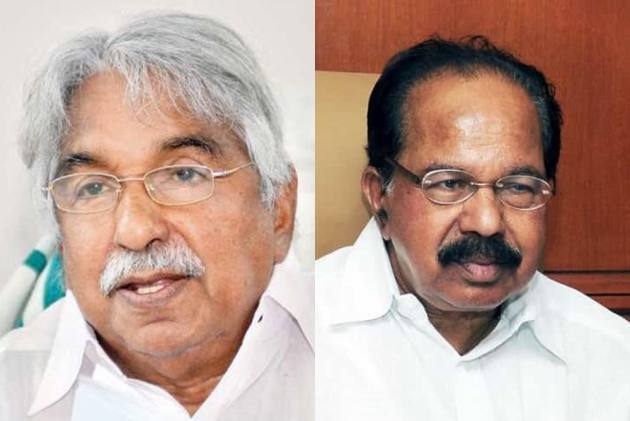 A team of Congress leaders will reach the DMK headquarters on Friday evening after confabulating amongst themselves on how many seats they should settle for in the DMK led Front. The present indications are that the DMK has offered 22 seats and may stretch it to 24 while the Congress’ minimum expectation is 30.

The DMK had outright rejected the initial demand of the Congress for 40 seats by pointing out its miserable record in 2016 – when they won just 8 out of 41 seats – which denied the DMK front a chance to regain power. They also recalled how a similar trend had repeated in Bihar elections as well when another poor show by Congress had denied the RJD Front a power shot.

So the Congress team that included two former Chief Ministers – Veerappa Moily and Oommen Chandy – was bluntly asked to settle for 20 seats during its first round of talks a week ago. The Congress team was so shocked that they left the conference hall in the DMK HQ abruptly with the terse message that they would get back after speaking to their high command. In the meanwhile, the DMK has been finalizing its seat allocations for other smaller allies like the VCK, Left, MDMK and Muslim parties.

Even while negotiating with these smaller parties the DMK has proved to be the typical big brother - refusing to accede to their demands for more seats. For example, when the VCK suggested that the DMK give ten seats – something it had done in 2011 – the DMK refused to argue that it had had no representation in the Assembly after 2011. Further, it needed more seats in hand to meet Congress’ demand for at least 30 seats. The VCK had to settle for six seats despite huge resentment amongst its cadres.

“They used the Congress demand as a ruse to deny the smaller allies the share demanded by them. On the other hand, they are short-changing the Congress by holding our past win record against us,” complained a Congress MP. In the process, the DMK is making sure that it will have at least 180 seats from where it can contest which would improve its strike rate.

The DMK may also pare down the number of seats the Congress traditionally contests from the western districts which is a stronghold of the AIADMK. “This time the DMK plans to contest more seats from the West as the Congress had proved to be easy picking for the AIADMK in this region. Only the DMK can deny the AIADMK a sweep in the western districts. So the Congress may have to settle for seats in the South and possibly one Assembly seat from each of its 8 Lok Sabha seats,” said a senior DMK leader.

The Congress leaders apprehend that unless it contests 30 seats, its share during the next Lok Sabha elections will also be reduced by the DMK which could deny the Congress the pole position as the primary opposition party to the BJP at the national level. The state Congress leaders also pointed to the enthusiastic reception that Rahul Gandhi’s two tours of the state had received which pointed to a revival of the party’s fortunes in the state.

When the state in-charge Dinesh Gundu Rao, during one of his meetings with the state Congress leaders had broached the possibility of going with Kamal Haasan’s MNM, they had shot down the idea pointing out that third fronts had always failed to have any impact in Tamil Nadu. And as per the present indications, Congress may have to settle for 24 seats – which pales in comparison with the 48 seats (2006), 63 (2011) and 41 (2016) it had contested as part of the DMK alliance.