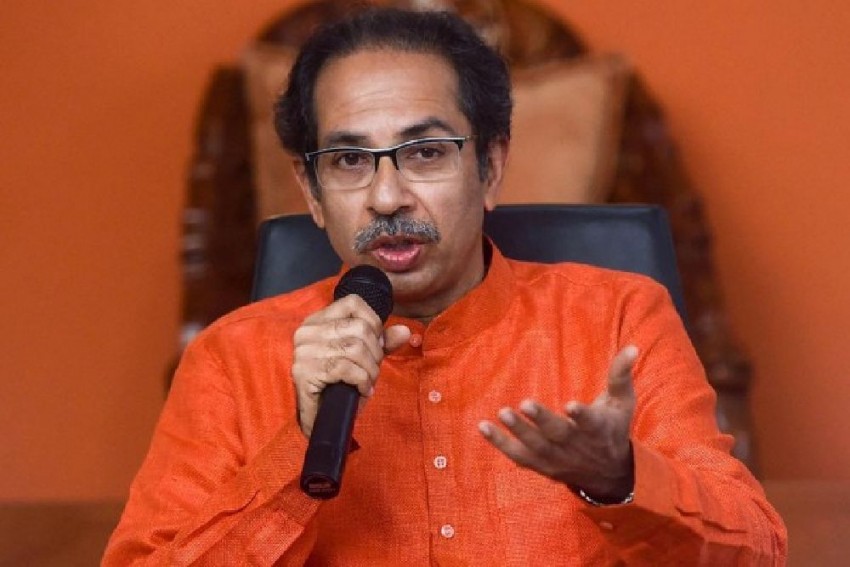 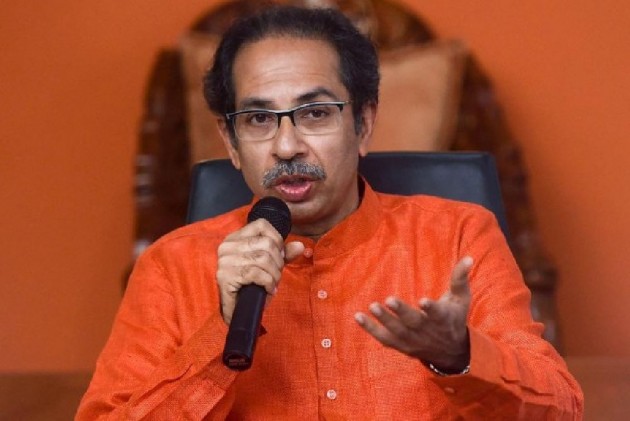 A day after the President's Rule was imposed in Maharashtra, Shiv Sena president Uddhav Thackeray on Wednesday said talks over government formation were progressing in the "right direction" and that a decision would be taken at an appropriate time.

Thackeray said this after a meeting with senior Maharashtra Congress leaders Ashok Chavan, Balasaheb Thorat and Manikrao Thakare at a suburban hotel.

The meeting lasted for about an hour.

"Everything is going fine. Talks are on in the right direction and a decision will be announced at an appropriate time," Thackeray said. told reporters as he came out of the hotel after meeting the Congress leaders.

Vinayak Raut and Milind Narvekar, both close aides of the Sena president, were with the Congress leaders in the hotel even as Thackeray left.