A legislator from the Gaighat assembly seat in Muzaffarpur, Maheshwar Yadav also targeted jailed RJD chief Lalu Prasad for turning the party into his own private fiefdom. 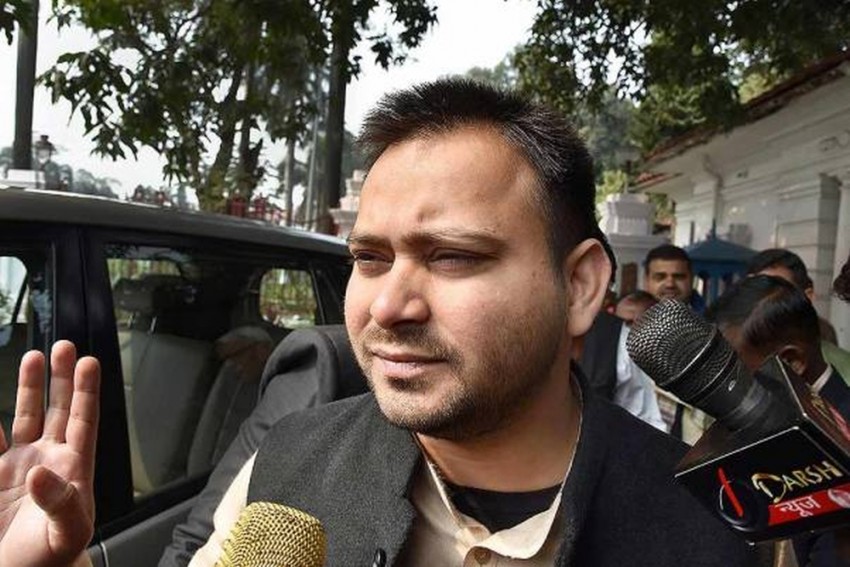 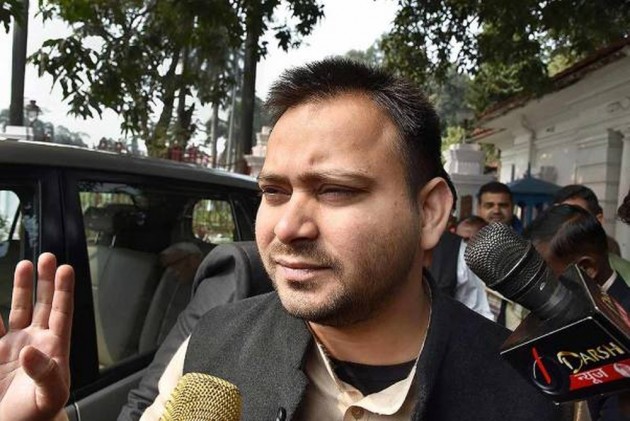 Maheshwar Yadav, an opposition Rashtriya Janata Dal (RJD) legislator, on Monday demanded that Bihar opposition leader Tejashwi Yadav should resign on moral grounds after the RJD-led Grand Alliance was routed by the ruling NDA in the Lok Sabha polls.

A legislator from the Gaighat assembly seat in Muzaffarpur, Maheshwar Yadav also targeted jailed RJD chief Lalu Prasad for turning the party into his own private fiefdom.

"Tejashwi Yadav should take moral respobsibility and resign as the leader of opposition", Maheshwar Yadav told mediapersons in Patna.

He is the first RJD leader to have publicly targeted the former Chief Minister and his younger son Tejashwi Yadav, and has blamed both for the party's dismal performance in the Lok Sabha elections in the state.

Maheshwar Yadav has raised the banner of revolt a day ahead of RJD's proposed meeting in Patna to discuss the poll outcome.

This is first time that the RJD failed to win a single seat in Lok Sabha polls in Bihar, which is regarded as a party bastion. In 2014, RJD won 4 seats despite the Modi wave.

The Bharatiya Janata Party-led National Democratic Alliance (NDA) swept Bihar, bagging 39 of the 40 seats, decimating the Grand Alliance parties. The Congress won only the Kishanganj seat, which has a large percentage of minority community voters from.