Civil Aviation Minister Hardeep Puri said that relief work would have been much more difficult had the plane caught fire. 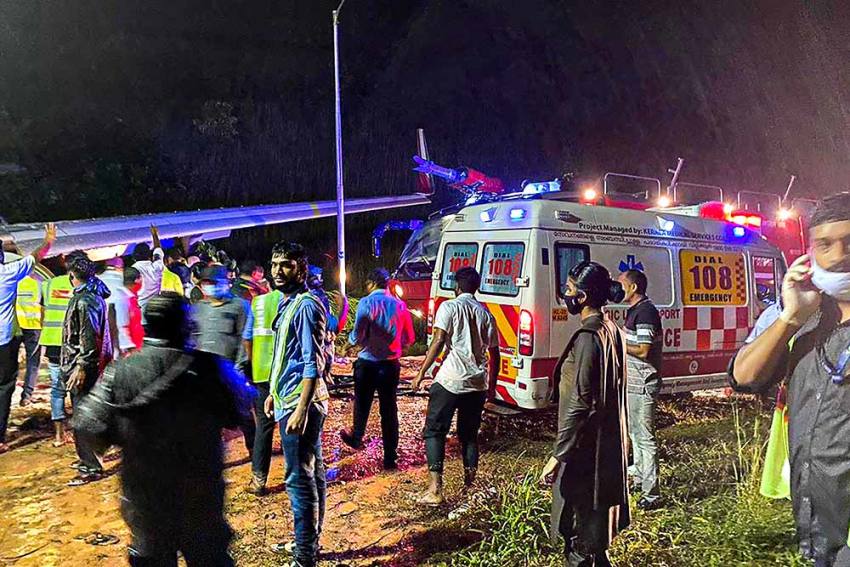 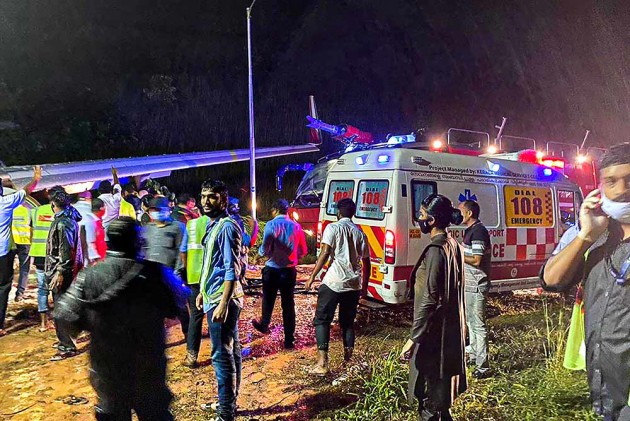 Union Civil Aviation Minister Hardeep Singh Puri on Saturday called the plane crash tragedy in Kerala unfortunate and cited slippery conditions owing to monsoon as one of the reasons behind the tragedy which has killed 18 people so far.

"Under the Vande Bharat Mission, the flight was coming from Dubai carrying 190 passengers. Pilot must have tried to bring the flight to the end of tabletop airport's runway where it skidded due to slippery conditions owing to monsoon," Puri said.

Puri said that relief work would have been much more difficult had the plane caught fire and added that he is now headed to the Kozhikode International Airport in Karipur, where the incident took place.

Meanwhile, V Muraleedharan, MoS External Affairs said inspection is being done to figure out what went wrong. "Some part of aircraft was torn apart during rescue operation. DGCA has announced an enquiry. Civil Aviation Minister will reach around 12 pm," he said.

The Air India Express Limited said in a statement, "Unfortunately, the pilots have passed away and we are in touch with their families in their grief."

In a tweet at 12.01 am, he said the rescue operations were complete.

"Two investigation teams of professionals from @airindiain @AAI_Official & AAIB will leave for Kozhikode at 02.00 hrs & 05.00 hrs. Everyone has now been rescued from the aircraft. Rescue operations are now complete. Injured being treated at various city hospitals," he said.

Before Puri, his ministry said in a statement that there were a total 190 persons onboard the aircraft -- 174 passengers, 10 infants, 2 pilots and four cabin crew.

ALSO READ: From MH370 Tragedy To Kerala Plane Crash: A Look At The Major Air Accidents Of This Decade

The ministry said the B737 aircraft overshot the runway at 7.41 PM on Friday but no fire was reported at the time of landing.

The Air India Express is a wholly owned subsidiary of Air India and it has only B737 aircraft in its fleet.

It is learnt that pilot-in-command Deepak Sathe died during the accident. He was a former Wing Commander of the Indian Air Force (IAF). He had served at the IAF's flight testing establishment.

The Director General of Civil Aviation (DGCA) said the flight continued running to the end of the runway amid heavy rain and "fell down in the valley and broke down in two pieces".

A spokesperson for the Air India Express said that help centres are being set up at Sharjah and Dubai for affected people.

"We regret that there has been an incident regarding our aircraft VT GHK, operating IX 1344," the spokesperson added.

The Air India Express statement, issued later, also said, "There were 184 passengers and six crew onboard the flight, but we are currently confirming the details of the passenger manifest for the flight".

“Emergency Command Centre was immediately activated after the news of the accident. The Emergency Response Team members and GO teams have already been sent to the accident scene, and will render necessary help to assist the emergency services and local authorities,” it said.

Scheduled international passenger flights continue to remain suspended in India since March 23 amid the coronavirus pandemic.

However, since May 6, special repatriation flights have been operated by Air India and Air India Express under the Vande Bharat Mission to help stranded people reach their destinations. Private carriers have also operated a certain number of flights under this mission.