Home  »  Website  »  National  »  Sweet Mystery: GI Tag For Both Odisha And Bengal, But Whose Rasagola Is It Anyway?

Sweet Mystery: GI Tag For Both Odisha And Bengal, But Whose Rasagola Is It Anyway?

As news of the Geographical Indication recognition to ‘Odishara Rasagola’ broke, Twitter was abuzz with naysayers calling it a ‘minor’ victory that leaves the question on its origin unanswered. 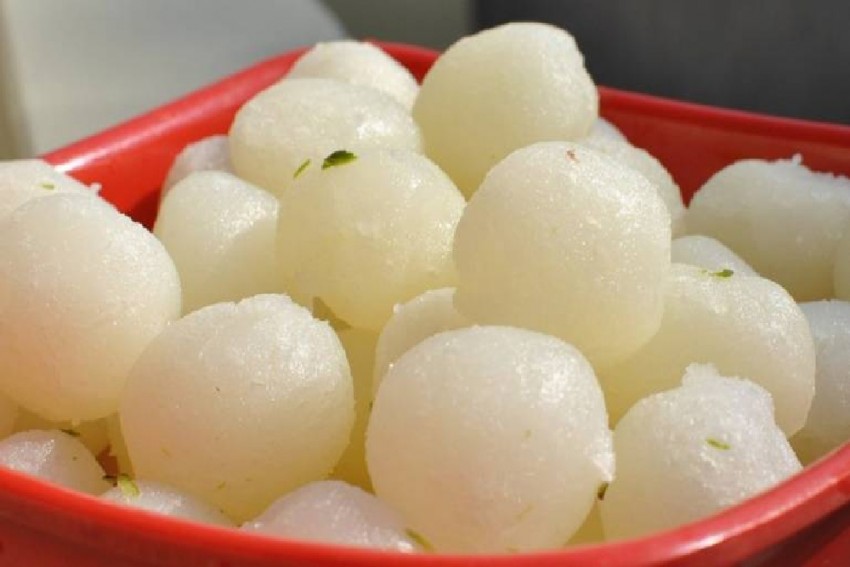 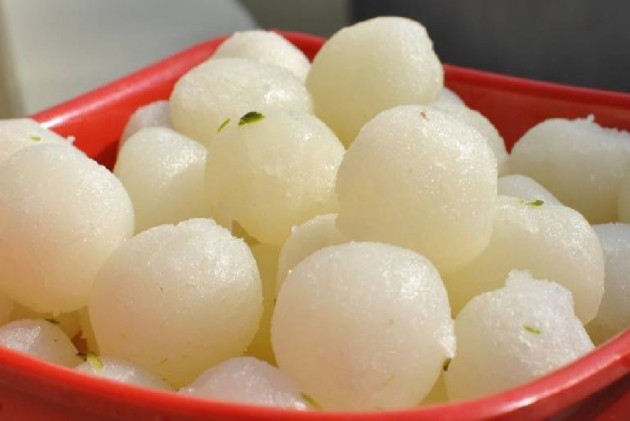 Odisha may have won the sweet battle, but the war is far from over. While the Geographical Indication (GI) tag granted to the ‘Rasagola’ made in the state by the GI Registry in Chennai on Monday understandably cockled the hearts of most Odias, some believe the larger question of the origin of the syrupy sweet still remains unresolved.

As news of the GI recognition to ‘Odishara Rasagola’ broke, Twitter was abuzz with naysayers calling it a ‘minor’ victory that leaves the question on its origin unanswered. Delhi-based Odia culture buff Shyamanuja Das, who tweets @OdiaCulture, summed up the scepticism thus: “My opinion may go against the general mood today, but I feel the GI tag to #OdisharaRasagola is at best a technical milestone for Odisha #Rasagola makers. When I participated and promoted #RasagolaDibasa in 2015, I thought we were trying to establish it originated in Odisha.”

But Asit Mohanty, the man behind the efforts to secure GI tag for Odisha Rasagola, does not agree. “I think the question of origin was settled once and for all when the GI Registry accepted the evidence presented by us to prove, citing reference to it in the ‘Dandi Ramayana’ written by Odia poet Balaram Das, that the sweet has existed in Odisha at least since the 15th century, if not earlier. In contrast, the GI journal puts the origin of ‘Banglar Rosogulla’ in 1868,” he told Outlook.

Mohanty said a press conference would be called on August 17 where comparative timelines on the origins of the sweet in the two states would be presented with relevant quotes from the GI journal for ‘Banglara Rosogulla’ and ‘Odisha Rasagola’. “This should settle the issue for good,” he said while admitting that parochial wars between the people of the two neighbouring states, which have had a love-hate relationship since the colonial days, would continue on social media and other unofficial platforms.

Interestingly, several Bengali researchers and food historians too have conceded that ‘Rosogulla’ made its way into Bengal from Odisha. Food historian Pritha Sen, who has researched the culinary traditions of Bengal extensively, had this to say on the question of the origin of the mouth-watering sweet. “In the mid 18th century, many cooks employed in large Bengali homes were Odias. It is possible they brought Rosogulla with them.”

At a meeting in Bhubaneswar a few years ago, Professor Utpal Raychaudhury, the then head of the Food Technology and Bio-chemical at Jadavpur University, had this to say on the issue: “In the middle of the nineteenth 19th century, history says, the popularity of Rosogulla spread from Odisha to Bengal. This was during a period when Bengali cuisine borrowed heavily from Odia culinary traditions. A sweet seller, Haradhan Moitra, may have introduced the dish in Bengal.”

In the ‘Penguin Food Guide to India’, food researcher Chamin O’ Brien endorsed the views of Pritha Sen and Prof Raychaudhury in these words: “The most likely story is that the Rosogulla came into Bengal from Odisha but was commercially produced and popularised in Calcutta.”

Notwithstanding the wealth of evidence available in history, however, the jingoistic war between Bengalis and Odias over the origin of the sweet is unlikely to end anytime soon.

Everything Is Normal In Kashmir, Do Not Pay Heed To Rumours: Governor Malik