Home  »  Website  »  National  »  Geographical Indication Tag For Odisha Rasagola, But Four Years Is Too Long For A Sweet Victory
Blog

Geographical Indication Tag For Odisha Rasagola, But Four Years Is Too Long For A Sweet Victory

The fact that it took four long years for Odisha to get the Geographical Indication tag for its Rasagola is a severe indictment of the way the Odisha government has gone about the business of securing the recognition. 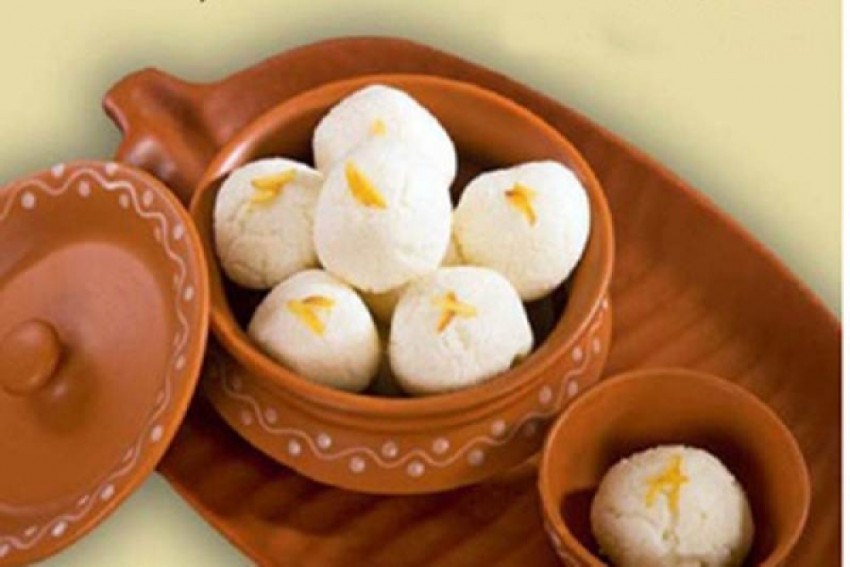 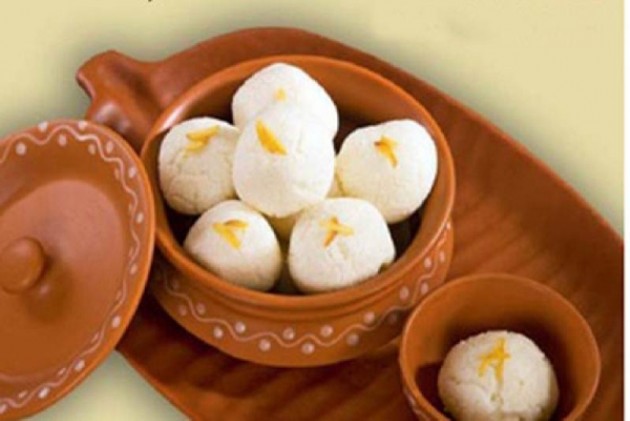 It is the classic ‘tortoise and hare’ story all over again. Four years ago, Odisha, the ‘hare’ in this modern-day version of the story, initiated a move to get Geographical Indication (GI) recognition for its Rasagola. But long before it could take the matter to its logical conclusion, the move alerted West Bengal, the ‘tortoise’, which moved fast and got the coveted GI tag for ‘Bengal Rosogulla’, its own version of the syrupy sweet in November 2017 even as Odisha kept twiddling its thumb. But in a slight twist to the Aesop’s fable, the ‘hare’ finally got what was due to it on Monday when the Chennai based GI Registry granted it the GI tag.

Senior journalist and cultural chronicler Asit Mohanty, who did more than anyone else for the GI tag to Odisha Rasagola, is over the moon. “It is certainly ‘sweet’ news for Odisha though it came rather late in the day,” he told Outlook soon after the news about the grant of GI tag broke. “If we had moved early and purposefully, we could have got it much earlier than Bengal did,” he added. 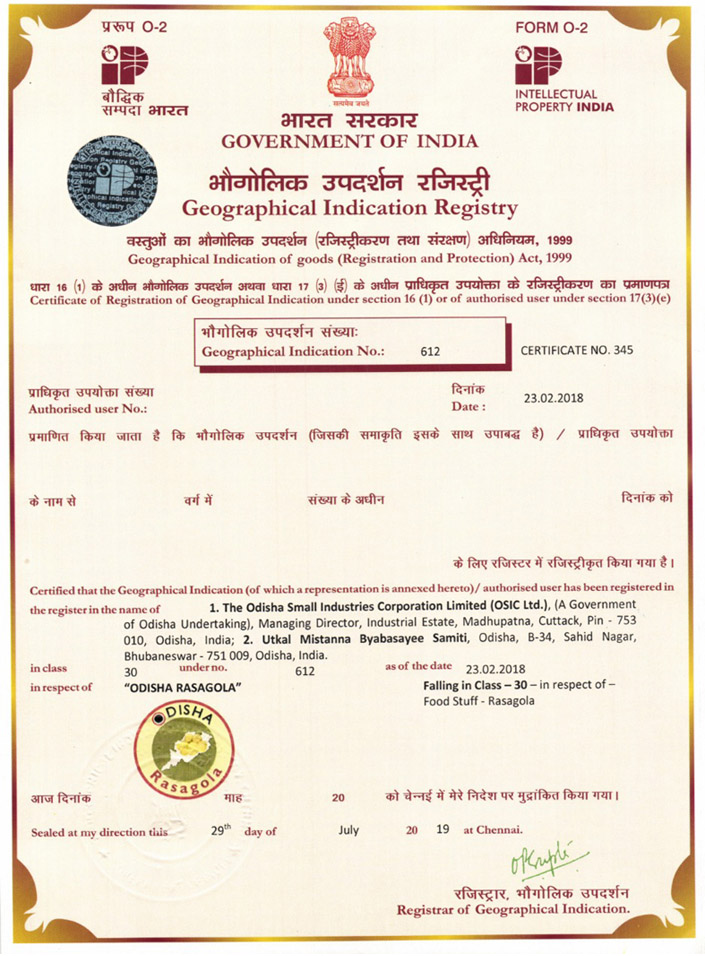 The fact that it took four long years for Odisha to get the GI recognition is a severe indictment of the way the Odisha government, the MSME department to be precise, has gone about the business of securing the recognition. Having been the first get off the blocks in May, 2015, two months ahead of the Nabakalebara of the Holy Trinity at the Lord Jagannath Temple in Puri, Odisha, like the ‘hare’ in the fable, went into deep slumber while Bengal moved determinedly and touched the finishing line two years before its neighbour. This despite the fact that Odisha had everything going for it. As Asit Mohanty points out, there is mention of Rasagola in the ‘Dandi Ramayana’ written by Odia poet Balaram Das way back in the 15th century. The Odisha Rasagola, thus, has at least a five-century-old history.

“If we take the tradition of Rasagola being offered by Lord Jagannath to his angry wife Goddess Mahalaxmi to mollify her on Niladri Bije day, it could go back even further in history, maybe over a thousand years. The Bengal Rasagola, in contrast, was introduced by Kolkata-based confectioner Nobin Chandra Das only in 1868,” he said.

After Bengal initiated the move for GI tag to its own version of the sweet, the Odisha government appointed a three-member experts’ committee to collect and collate evidence available in ancient texts to back the state’s claim. But it failed to make much headway for well over a year. That is when Mohanty got into the act and submitted a 100-page document, with foolproof evidence of the existence of Rasagola in the state at least five centuries ago, if not more. But even after this, the government did not wake up from its slumber till Bengal got the GI tag for its Rosogulla in 2017.

Having received a lot of flak for the lackadaisical way it had gone about collecting and presenting proof about the origins of the sweet in the state, the Naveen Patnaik government hurriedly submitted a GI application on the eve of the Bijepur by-election last year fearing an electoral backlash. No wonder the GI Registry in Chennai sought clarifications on as many as 12 counts. But far from complying with the query, the government went back to sleep again and woke up only in February this year after pressure from Mohanty and others.

Soon after this, the GI Registry held a meeting in New Delhi on March 27 this year where Odisha presented its case through a lawyer equipped with all relevant documents and evidences. Odisha’s bid got ‘in principle’ approval at the meeting and objections were invited through a publication in the GI journal on March 27, 2019. In the absence of any objection from any quarter during the customary four-month period, the registry finally notified the grant of the much delayed GI recognition today.

Odisha got its due, for sure, but after what was an eminently avoidable delay of four years.

What It Takes To Re-Enroll School Dropouts From Vulnerable Communities: Lessons from Jharkhand