Senior advocate Mukul Rohatgi, appearing for the 15 rebel MLAs, asked the bench to continue with its interim order directing the Speaker to maintain status quo on the issue of resignations and disqualification of the MLAs. 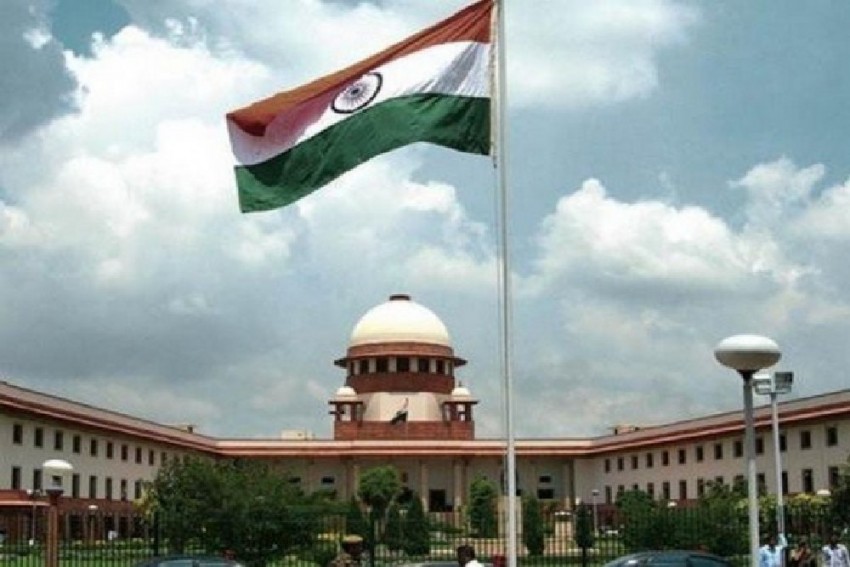 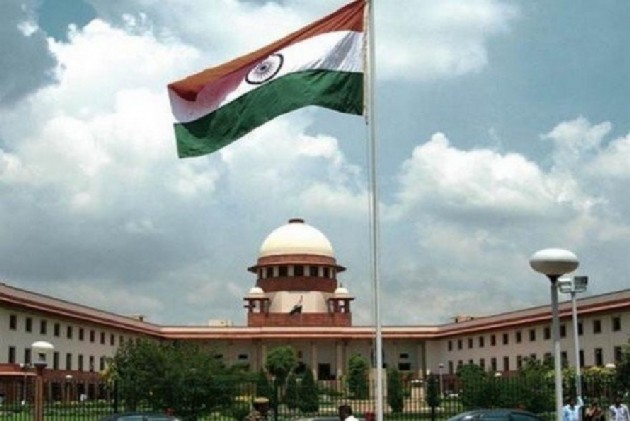 The Supreme Court will pronounce its order Wednesday morning on the pleas of 15 rebel Congress-JD(S) MLAs seeking direction for Karnataka Speaker K R Ramesh Kumar to accept their resignations from the Assembly.

Summing up the arguments, senior advocate Mukul Rohatgi, appearing for the 15 rebel MLAs, asked the bench, also comprising Justices Deepak Gupta and Aniruddha Bose, to continue with its interim order directing the Speaker to maintain status quo on the issue of resignations and disqualification of the MLAs.

The counsel for the rebel MLAs also asked the bench that if the House assembles for business, the 15 rebel MLAs be exempted from appearing on the basis of the whip of the ruling coalition which, he said, has been reduced to a minority government.

Earlier, K R Ramesh Kumar, the Karnataka Assembly Speaker, said in the Supreme Court that he will decide on the disqualification and resignation of rebel Congress-JD(S) MLAs by Wednesday and requested CJI Ranjan Gogoi-led bench to modify its earlier order.