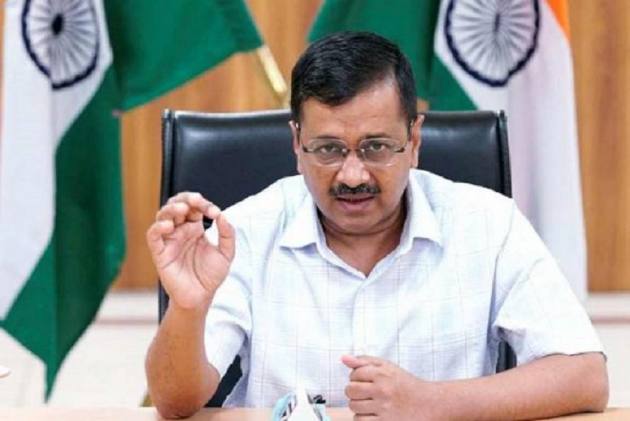 Chief Minister Arvind Kejriwal on Wednesday said "Pusa bio-decomposer" was successful in Delhi and the city government will inform the Supreme Court that it is an effective way to prevent stubble burning.

Delhi has found a solution to the problem of crop residue burning and "no state can now make any excuse", he told reporters in Hiranki village in North Delhi.

Pusa bio-decomposer is a solution developed by the scientists at the Indian Agricultural Research Institute, Pusa, which can turn crop residue into manure in 15 to 20 days and therefore, can prevent stubble burning.

The ''Pusa bio-decomposer'' was sprayed free of cost in non-basmati rice fields in Hiranki village in Narela.

"Pusa bio-decomposer has been successful. It has completely decomposed the stubble and turned it into manure. Farmers can now start the sowing of the next crop in the fields," the chief minister said.

"We are going to tell the Supreme Court, too, that it is an effective way to prevent stubble burning," he said.

"The people of Delhi and the Pusa institute have found a cost-effective solution to the problem of stubble burning. I hope this is the last year that we are tolerating it (pollution due to farm fires). Now states cannot make any excuse," Kejriwal said.

He said he had earlier talked to Union Environment Minister Prakash Javadekar over the phone about Pusa bio-decomposer.

"He (Javadekar) said it will be used in other states the next time if the experiment was successful in Delhi," the chief minister said.

On Sunday, the share of stubble burning in Delhi's pollution rose to 40 per cent, the maximum so far this season, according to a central government agency.