Dirilis Ertugrul is set in 13th century Anatolia (now modern-day Turkey). It is based on stories of the Muslim Oghuz Turks and revolves around Ertugrul Ghazi, a warrior and father of Ottoman Empire founder Osman I. 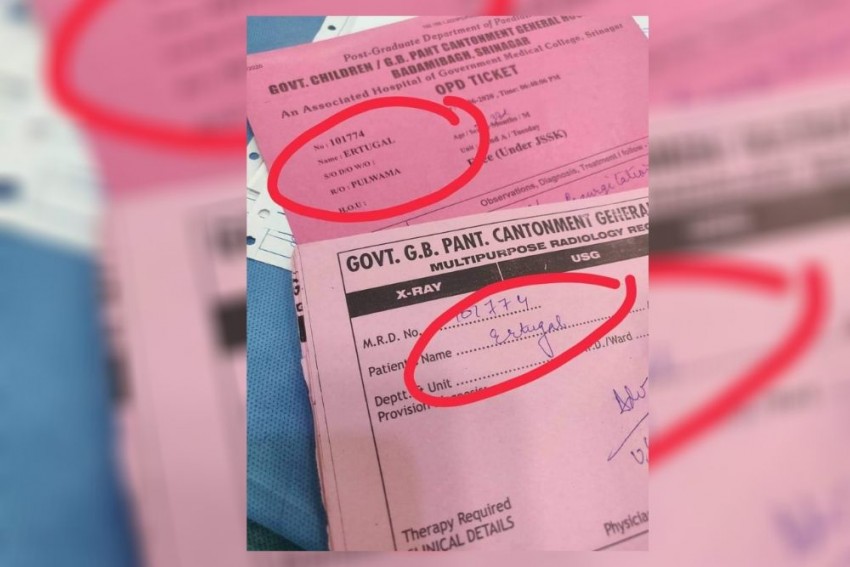 Name of the child written as Ertugrul on the prescription. The lead character of Turkish drama Dirilis Ertugrul has inspired many parents in Kashmir to name their newborns after him.
Source: Twitter
Naseer Ganai 2020-06-03T14:05:51+05:30 Straight Outta Ottoman: Kashmiri Parents Name Newborns After Turkish Series Ertugrul 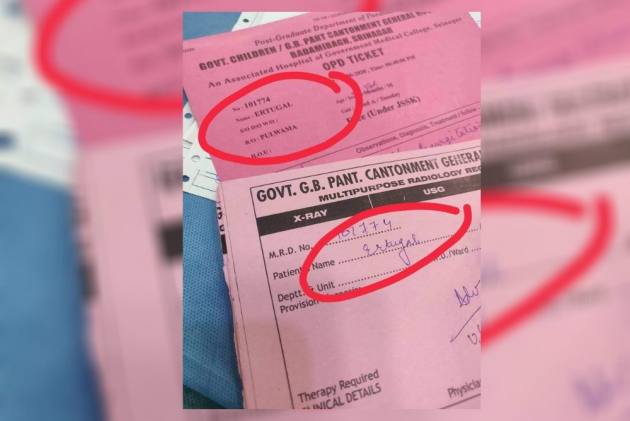 Popular Turkish serial Dirilis Ertugrul has had such effect on its viewers in Kashmir that parents are naming their children after its protagonist, Ertugrul.

Pediatricians in Kashmir say that parents are naming their newborns after Ertugrul, the lead character in Turkish historical fiction series, Dirilis Ertugrul. The adventure television series shows the life and times of people who laid the foundations of the Ottoman Empire.

Ertugrul is the frequently encountered name in my outdoor department, says Dr. Suhail Naik, consultant Pediatrician and president Doctors Association of Kashmir. During winters Ertugrul caps with fur were trending in Kashmir, but at that time I didn't comprehend the basis of fashion. But now I also started watching it and I realise what is happening," he said. Ottoman soldiers and the civil officers used to wear the slightly claret red headwear called fez.

Probably, this is the first case of a Kashmiri child being named after the protagonist of the widely popular Turkish series Dirilis: ErtuÃÂ ÃÂÃÂÂÂrul (Resurrection). #ErtugrulGhazi #Kashmir #Turkey pic.twitter.com/UVJtvwFejx

Dirilis Ertugrul is set in 13th century Anatolia (now modern-day Turkey). It is based on stories of the Muslim Oghuz Turks, fighting Byzantine, invading Mongols and the Crusaders. The series revolves around Ertugrul Ghazi, a warrior and father of Ottoman Empire founder Osman I.

The serial became popular in Kashmir amid lockdown and siege after removal of Article 370 on August 5, 2019. With lockdown, communication blockade and later prolonged shutdowns against revocation of Article 370 became norm, Kashmiris started sharing the downloaded files on USB drives to watch this historical drama.

However, in the Covid-19 lockdown the popularity of the serial grew after it was dubbed in Urdu by Pakistan in April and the Urdu-language version, gaining a huge popularity in Kashmir.