The case is related to the running of a coking plant in the northeastern town of Lukavac, which Pramod Mittal has co-managed since 2003 and has been suspected of fraud and abuse of power. 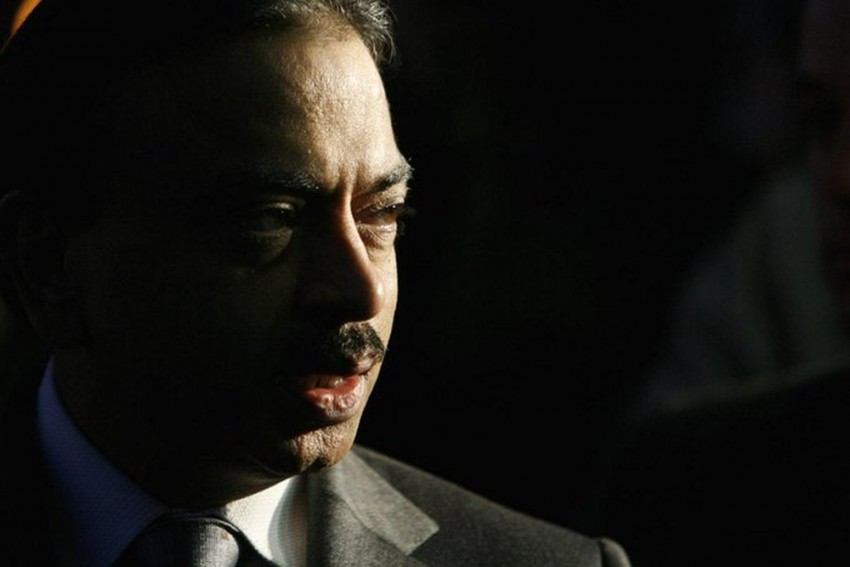 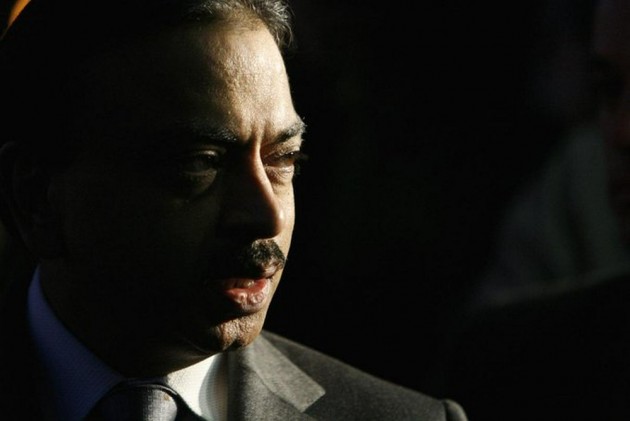 The case is related to the running of a coking plant in the northeastern town of Lukavac, which Pramod Mittal has co-managed since 2003. It has a 1,000 employees.

"Police, who acted upon the order of the prosecutor, arrested the president of the supervisory board of GIKIL, Pramod Mittal," prosecutor Cazim Serhatlic told reporters.

GIKIL was founded in 2003 and is co-managed by Pramod Mittal's Global Steel Holdings and a local public company (KHK).

The coking plant in Lukavac employs a thousand people.

Two other company officials -- general manager Paramesh Bhattacharyya and another member of the supervisory board -- were also arrested.

Also Read: Mehul Choksi's Citizenship Will Be Revoked And He Will Be Deported To India: Antigua PM

They are suspected of "organised crime, notably the abuse of power and economic crimes," the prosecutor said.

Serhatlic said that if found guilty the suspects could get jail sentences of up to 45 years.

An arrest warrant has been issued for a fourth man "considered to be a member of this organised criminal group with Pramod Mittal on top".
The suspects will appear before a judge on Wednesday.

According to the Zurnal.info website which covers organised crime, the suspects were believed to have embezzled "at least five million marks" (2.5 million euros, USD 2.8 million).

Lakshmi Mital, the CEO of global steel giant ArcelorMittal, has bailed out his cash-strapped brother Pramod in India.