States Can Disagree With Centre, Can't Be Forced To Enforce 'Unconstitutional' CAA: Congress

The grand old party's assertion comes a day after senior Congress leader Kapil Sibal said there was no way a state could deny the enforcement of the CAA when it Parliament had already passed it. 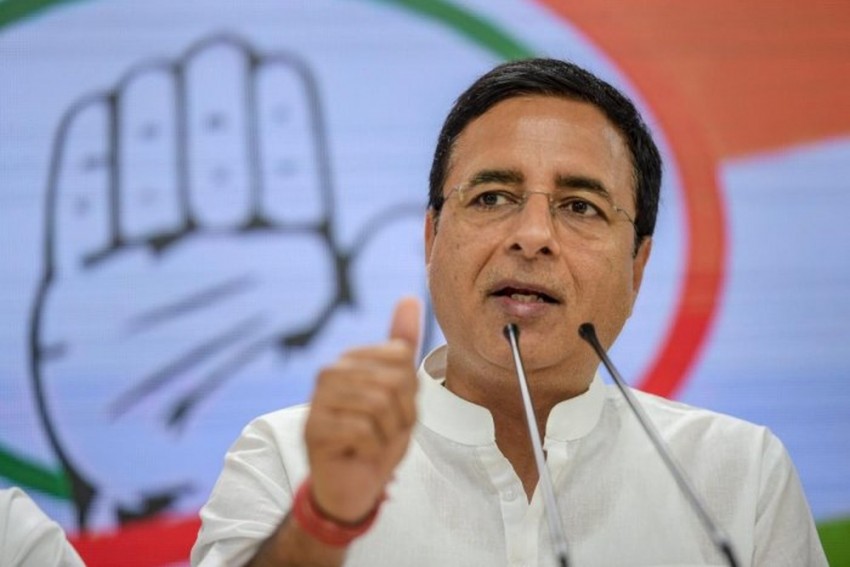 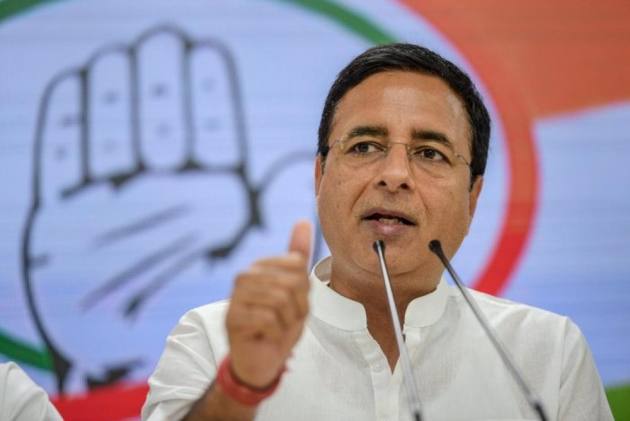 States have the right to disagree with Centre and they cannot be "forced" to implement the "unconstitutional" Citizenship Amendment Act (CAA) till the issue is resolved in the top court, Congress said on Sunday.

The grand old party's assertion comes a day after senior Congress leader Kapil Sibal said there was no way a state could deny the enforcement of the CAA when it Parliament had already passed it.

He, however, later said that every state assembly had the constitutional right to pass a resolution and seek the amended Citizenship Act's withdrawal, but if the law is declared constitutional by the Supreme Court then it will be problematic to oppose it.

Congress' statement also comes at a time when the Kerala government has already moved the Supreme Court against the newly amended law, which has led to a confrontation with state governor Arif Mohammad Khan, who is upset over not being informed about the move.

"Let the BJP government and its governors not forget that India is a Union of states. As per the established parliamentary practice, states can disagree with the Union and challenge the same by way of their constitutional right under Article 131 of the Constitution," Congress' chief spokesperson Randeep Surjewala said in a statement.

In the past, many states such as Karnataka, Bihar, Rajasthan, just to name a few, have approached the Supreme Court under Article 131 to resolve disputes with the Union of India on a range of issues, he said.

"Until the issue is resolved on a petition moved under Article 131, states cannot be forced to implement an unconstitutional law like the CAA," Surjewala said.

The people's movement against the CAA shall go on "courageously and fearlessly". Citizens, parties and states shall continue to oppose the CAA with determination, he said.

Repeated statements being made by Home Minister Amit Shah and governors "forcing" the states to implement the CAA are itself preposterous and go against the very concept of 'constitutional federalism', Surjewla said.

Kerala Governor Arif Mohammed Khan has been at loggerheads with the government ever since the state Assembly passed a resolution last month, seeking to scrap the CAA.