Stand By Govt's Reply To Imran Khan At UN, But Why Publicise His Speech: Congress

Imran Khan had on Friday delivered his maiden speech at the 74th session of the UNGA and in his almost 50-minute address, devoted half of his time to India and Kashmir, drumming up hysteria over nuclear war. 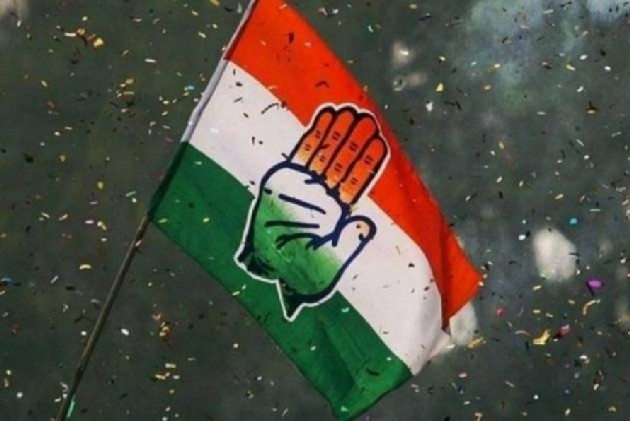 Congress on Saturday said it stands by the government's reply to Pakistan Prime Minister Imran Khan's address at the UN General Assembly but questioned some BJP leaders for "publicizing" Khan's speech.

AICC Secretary Pranav Jha said the party will wait for Prime Minister Narendra Modi to tell the nation about his US trip before commenting further.

Khan had on Friday delivered his maiden speech at the 74th session of the UNGA and in his almost 50-minute address, devoted half of his time to India and Kashmir, drumming up hysteria over nuclear war.

"As far as Pakistan PM Imran Khan's speech is concerned, it was replied to, in an erudite, to the point manner by our young First Secretary at the permanent Indian Mission at UN, Ms Vidisha Maitra.

"The entire nation as indeed the Congress Party stands by the reply furnished by her and the government of India," Jha said at the party headquarters here.

Strongly hitting back at Khan's rant at the UN General Assembly, Maitra has said Indian citizens do not need anyone else to speak on their behalf and "least of all those who have built an industry of terrorism from the ideology of hate."

"Pakistan is a country that has shrunk the size of its minority community from 23 per cent in 1947 to 3 per cent today and has subjected Christians, Sikhs, Ahmadiyas, Hindus, Shias, Pashtuns, Sindhis and Balochis to draconian blasphemy laws, systemic persecution, blatant abuse and forced conversions," Maitra added.

Jha said it was "astounding" that importance was being given to the statements of a person (Imran) who does not even know whether Narendra Modi is the Prime Minister or President of India.

During his marathon speech at the UNGA, Khan had goofed up once and called Prime Minister Modi as the "president".

"It may suit the agenda of an enemy nation like Pakistan to give credence to the statements of its PM Imran Khan, but for the BJP to be publicizing Imran Khan's statements is extremely devious to say the least," Jha said.

Hitting out at Khan, Defence Minister Rajnath Singh on Saturday said in Mumbai, "On one side, our progressive steps in Jammu and Kashmir are being accepted across the world, (while on the other) the Pakistan prime minister is creating content for cartoonists by running around door-to-door."