A senior NHAI official said the road collapsed on its own and continuous rains might be one of the reasons. 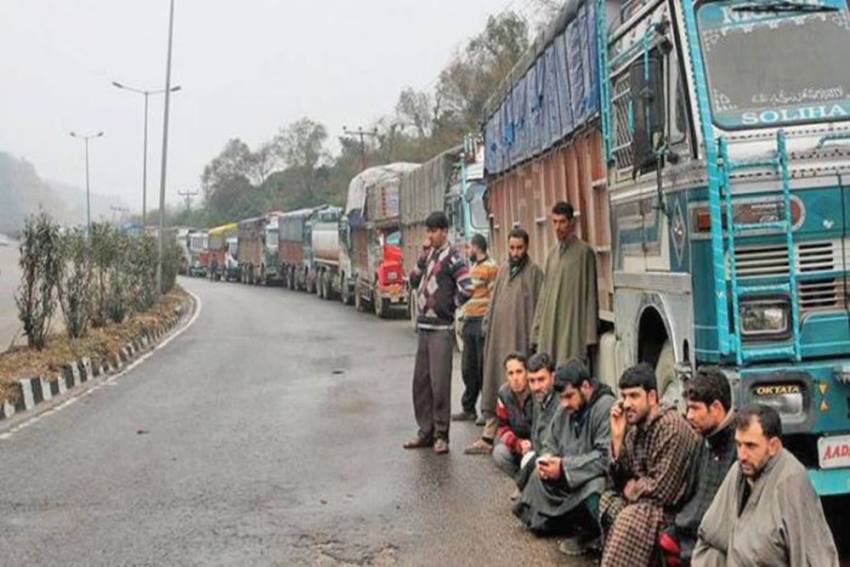 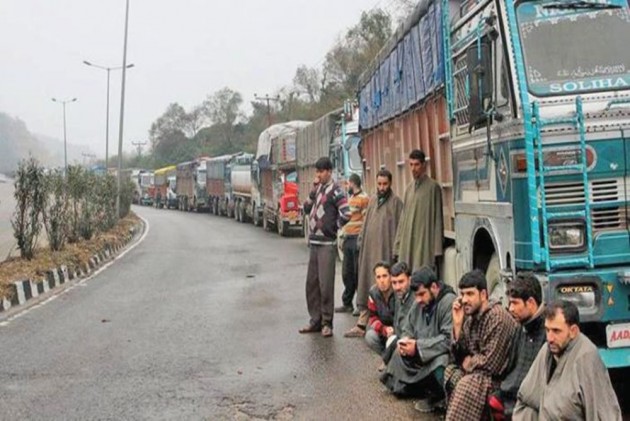 The authorities in Jammu and Kashmir have closed Srinagar-Jammu highway possibly for next ten days due to the sudden collapse of the retaining wall of a bridge at Kela Morh in Ramban. Hundreds of goods and other vehicles are stranded on the road.

A senior NHAI official said the road collapsed on its own and continuous rains might be one of the reasons. He also said that it is an approach road joining the bridge which has collapsed and the government has given directions to the BRO to construct an alternative bridge to resume traffic on the road.

Srinagar-Jammu highway is the only road link to Kashmir in the winter. Another road link – Mughal Road that connects Pir-Panchal districts of Jammu with the Valley, remains closed in the winter.

After the snowfall on January 3 and 4, the Srinagar-Jammu highway was opened for one-way traffic on Saturday but was closed again due to the road collapse. The officials said that it may take 10 days to make the road motorable again.

On average, every day, around 1,200 trucks and as many tankers, besides 1,000 vehicles ferrying passengers, ply on the Srinagar-Jammu highway. There are also over 500 vehicles of government forces on the road on a routine day. Nearly 7,000 vehicles cross the Banihal toll post on an average day.

The four laning of the Ramban-Banihal (32.10 km), and Udhampur-Ramban (40.07 km) stretches of the Srinagar-Jammu National Highway, now called NH-44, was approved in 2015 after the Cabinet Committee on Economic Affairs gave the go-ahead.

The Ramban to Banihal stretch comprises two bypasses, six major and 21 minor bridges, 152 culverts, seven pedestrian and cattle underpasses, and six tunnels with a total length of 2,967.50 meters. The Hindustan Construction Company (HCC), a leading infrastructure firm, has been allotted the work for this stretch.

The HCC is being accused of carrying an excavation in an unscientific and haphazard manner. They say the excavation is being done in a way that makes the top portion of the mountain cave in and slide down.

However, a senior official from NHAI says, there is a continuous flow of traffic on the road and the excavation for the widening of the road is taking place at the same time forcing them to started widening from the top end of the mountain.  He says give us an area where traffic is not plying on the road continuously, it will be done differently.