"Raghuveer Kumbar chopped his father into pieces," police said, adding that he has been taken into custody. 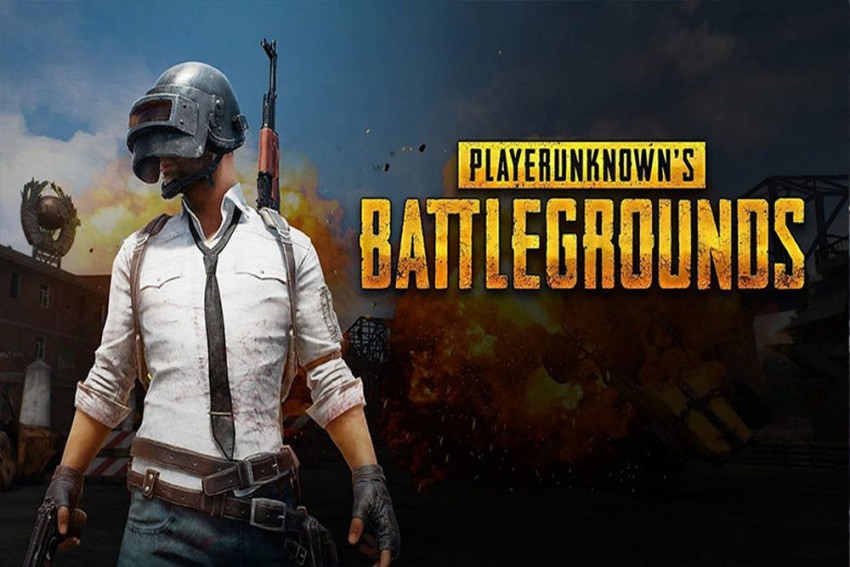 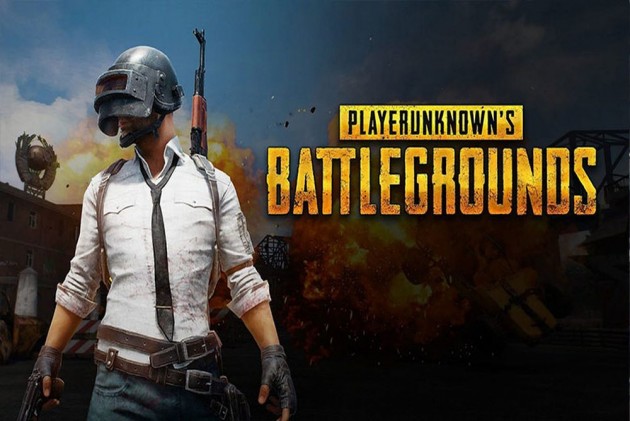 In a shocking incident, a son killed his father for disallowing him to play PUBG game. The incident took place in Karnataka's Siddheshwar Nagar early on Monday.

The deceased has been identified as Shankar, a retired police officer. The accused, Raghuveer Kumbar, has been arrested, police said.

The police said that after Shankar disallowed his son Raghuveer Kumbar from playing addictive mobile game PUBG, an argument broke between the two and Shankar cut off the Internet connection.

"After the Internet was disconnected, Raghuveer Kumbar thrashed Shankar badly. He locked up other family members in a room and killed his father," police said.

"Raghuveer Kumbar chopped his father into pieces," police said, adding that he has been taken into custody.

The deceased, Shankar, had retired from police service just three months ago.