Explaining of the contentious Citizenship (Amendment) Bill 2016, Madhav said that during the Partition, the people of Assam remained safe due to the leadership of Gopinath Bordoloi. 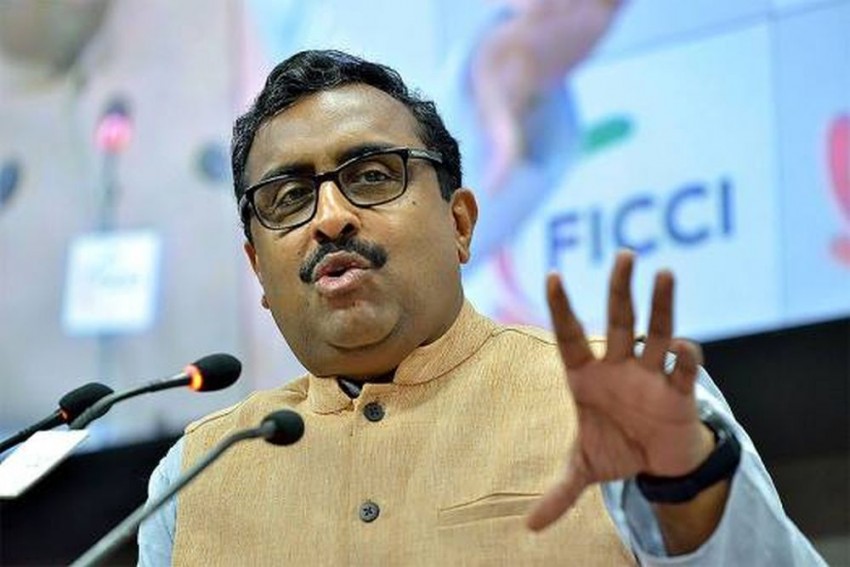 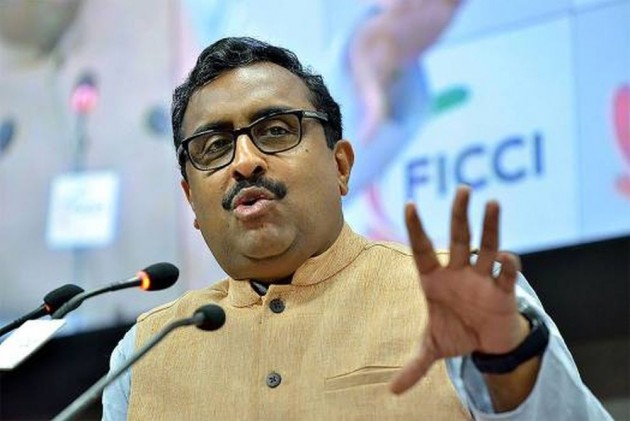 Saying that he will meet dissenting MLAs and other party leaders to convince them about the government's intentions, BJP general secretary Ram Madhav on Thursday admitted that some of the opposition over the Citizenship (Amendment) Bill 2016 are genuine.

The BJP leader said there has been a sustained disinformation campaign in northeastern states over the Bill, stressing the BJP was committed to fulfilling the aspirations of the people.

"Some opposition to the Citizenship (Amendment) Bill is genuine, but there is also a section, including the Ulfa, who wants to create trouble and disturb the existing peace in the state due to political reasons," said the senior BJP leader.

He appealed to the members of the high-powered committee formed by the Ministry of Home Affairs (MHA) to implement Clause 6 of the Assam Accord and play a proactive role in ensuring its implementation.

Clause 6 of the accord suggests that the government has to enact constitutional, legislative and administrative safeguards to protect, preserve and promote the cultural, social and linguistic identity and heritage of the Assamese people.

"For over 30 years the Clause 6, which is the soul of Assam Accord, remained unimplemented. Our dedication and commitment is absolute. So we appeal to the four members who had resigned from the committee to take active role in the committee and solve the problem," Madhav said.

The BJP government wants to implement Clause 6 of the Assam Accord in letter and spirit, he added.

Explaining of the contentious Citizenship (Amendment) Bill 2016, Madhav said that during the Partition, the people of Assam remained safe due to the leadership of Gopinath Bordoloi.

"However, many of them were not lucky enough and became a victim of the Partition. These people have nowhere to go, but India. So India will have to accept them," said Madhav.

"However, a sustained disinformation campaign was launched in the region to disturb peace, combined with political reasons, which have led to problems in Assam and Manipur," he added.

Asked about the opposition to the Citizenship (Amendment) Bill from some BJP leaders and partner of the BJP-led North East Democratic Alliance (NEDA), the senior BJP leader said he will meet people's representatives.

"I am going to meet the MLAs and other party leaders. I will try to convince them about the government's intention. We will also persuade the NEDA members on the Bill," said Madhav.