Should The Tajikistan Earthquake Be A Wake Up Call For Himachal Pradesh?

Located in seismic zone V and VI, the hill-state is highly vulnerable to earthquakes. 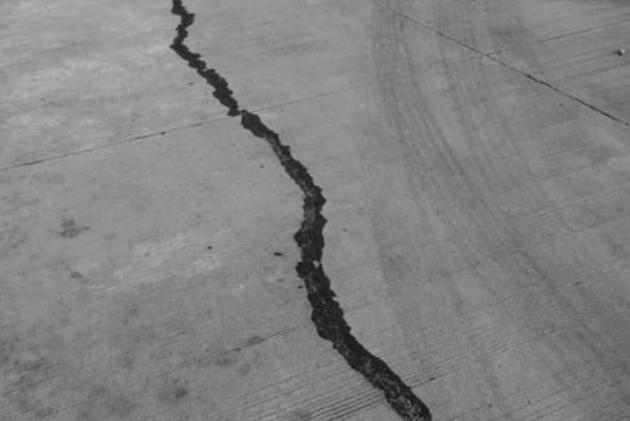 Located in seismic zone V and VI, the hill-state is highly vulnerable to earthquakes. Experts say that areas such as Shimla, Dharamshala, Kinnaur, Kullu and Chamba are the most prone to earthquakes.

“Last night’s earthquake was a high-intensity one. Fortunately, since the epicentre was far away we did not face any loss of life or property. However, Himachal, still has a lot to worry as it’s highly prone to earthquakes,” said DC Rana, Deputy Commissioner Chamba.

Major Strike In Delhi-NCR Possible But We Are Yet To Be Earthquake Resilient, Says Top Geologist

Last year, the state faced at least 40 to 45 minor tremors. Chamba, a town with very high population density, constantly experiences these tremors. Another area that’s prone to earthquakes is Kangra. A magnitude 7.8 earthquake in 1905, left as many as 20,000 people dead. Kangra also witnessed an earthquake as recently as January 2021.

Dr D.D Sharma professor of Geology at Himachal Pradesh University (HPU) notes that two factors play a major role when it comes to earthquakes-- magnitude and frequency. “The state is safe as long as there are earthquakes of low frequency and less magnitude,” Dr Sharma says. He further adds that while countries like Japan face 500-750 earthquakes every year, they do not cause any serious damage because they have low magnitudes.

Studies also show that constant low magnitude earthquakes reduce the possibility of a major one.

The Himachal Pradesh government has recently launched a project to install an early warning system in the state.

DC Rana says that the system will be integrated with sensors in Uttarakhand so that the Himachal authorities receive instant alerts. “The project is likely to cost Rs 30 to 35 Crore with an annual concurring cost of Rs 5 crores every year,” Rana said.

However, officials say the project has not made much headway due to the high costs involved, despite the central government and the National Disaster Management Authority (NDMA) being keen on it.