A public toilet in Indore was being used for selling eggs and mutton, which prompted the civic body to take action against the facility 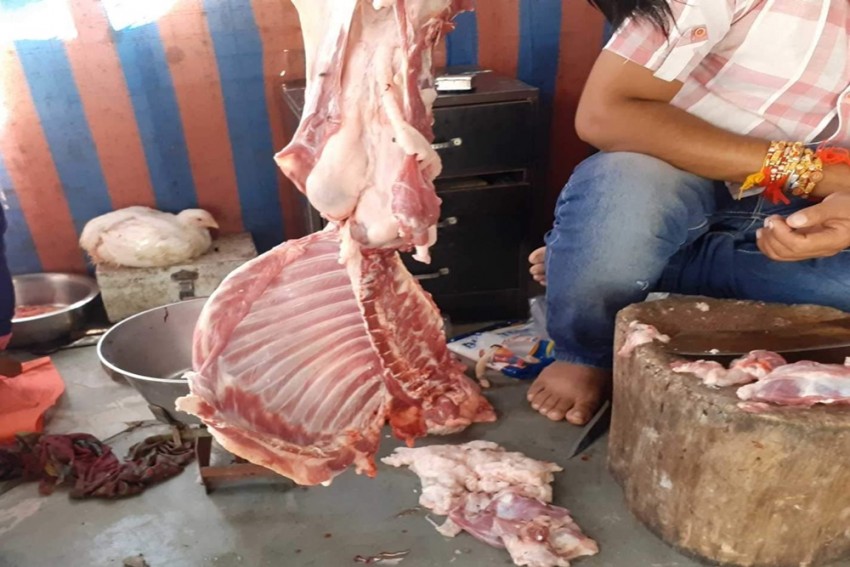 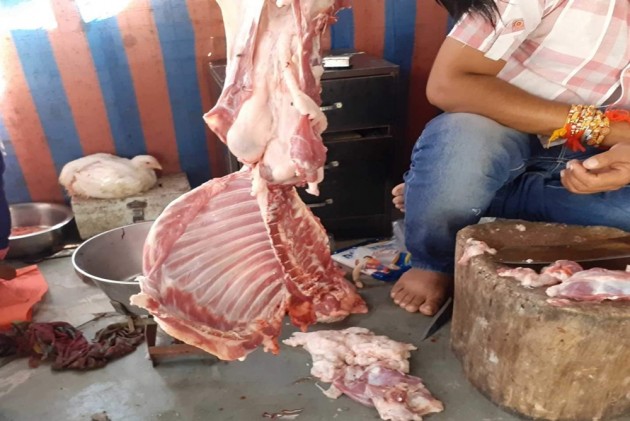 Days after the Madhya Pradesh government ordered the closure of poultry shops in Neemuch and Indore districts after bird flu infection was found in some chickens, people found ways to get non-vegetarian food.

A public toilet in Indore was being used for selling eggs and mutton, which prompted the civic body to take action against the facility, an official said on Wednesday.

This came to light during the Indore Municipal Corporation's (IMC) inspection at the Sulabh Shauchalaya, he said.

"We reprimanded the caretaker of the public toilet after we found during an inspection that it is being used for selling eggs and mutton. A spot fine of Rs 1,000 was imposed on him," IMC's additional commissioner Abhay Rajangaonkar said.

"We will also impose a fine of Rs 20,000 against the NGO Sulabh International by issuing notices to it," he said.

Indore had emerged as the cleanest city in the country for four consecutive years from 2017 under the central government's Swachh Survekshan.