Shocking! 16-Year-Old Boy Booked For Rape After Girl Gives Birth To A Child 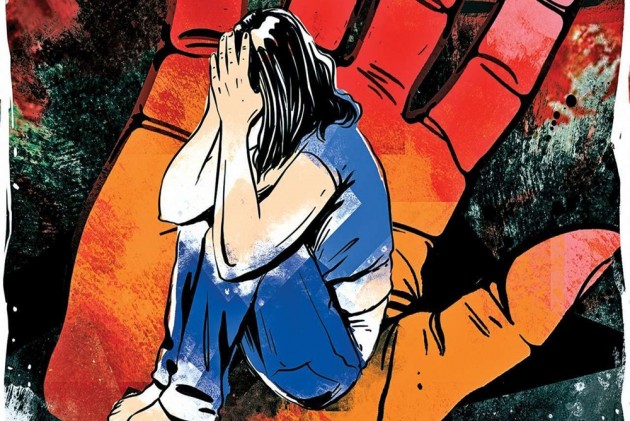 In yet another shocking incident, a 16-year-old boy has been booked for alleged rape in Uttar Pradesh's Unnao district after a 15-year-old girl gave birth to a child.

According to a complaint by the girl's grandfather, the boy, who lives in the neighbourhood, allegedly raped the girl when she was alone in the House. The complainant said he did not lodge an FIR earlier due to social stigma.

The suspect has been booked on the charges of rape, criminal intimidation and under the Prevention of Children from Sexual Offences Act on Friday after the girl gave birth to a baby boy in district hospital Thursday.

"We will be going for his DNA test after consent of his parents to ascertain the reality," the officer said.

While the suspect is a high school dropout, the girl and her two younger siblings are living with their maternal grandfather after the death of their mother, police said.