'BJP has been campaigning that it is the only party blessed by Shivaji Maharaj', says the Shiv Sena leader. 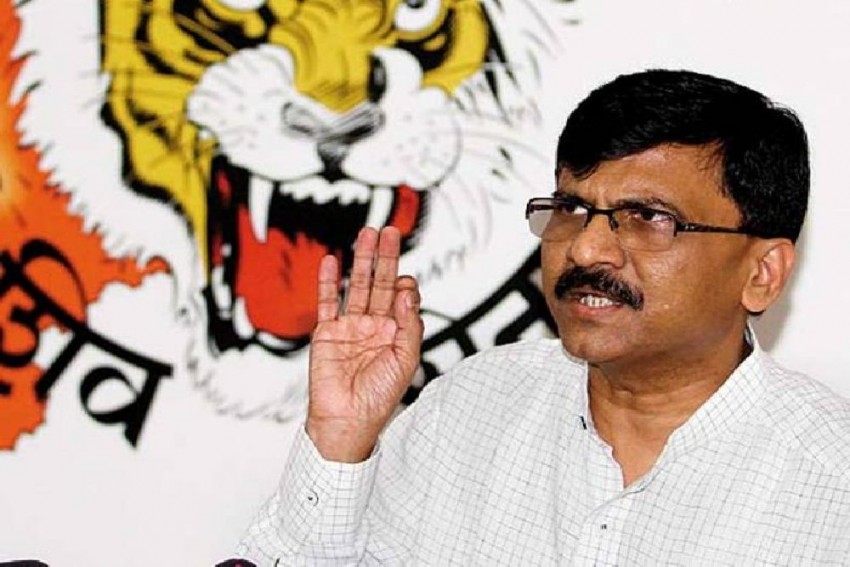 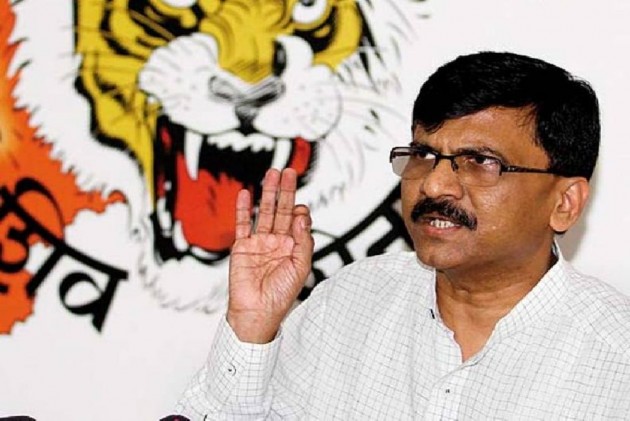 The Shiv Sena on Sunday took a swipe at its one-time ally BJP and said Chhatrapati Shivaji was not "confined to any caste or party" but belonged to all 11 crore people of Maharashtra.

The BJP had mounted a campaign seen by political observers as an effort to appropriate the legacy of the legendary warrior-king in a bid to upstage the Sena Sena Rajya Sabha MP Sanjay Raut, writing in his weekly 'Rokhthok' column in party mouthpiece Saamana, said, "Shivaji Maharaj is not confined to a caste or a party. He belongs to all 11 crore people of Maharashtra."

Taking a dig at the BJP's campaign centring on the founder of the Maratha Empire, Raut wrote, "The BJP has been campaigning that it is the only party blessed by Shivaji Maharaj. Despite that, BJP candidate Udayanraje Bhosale lost the Satara Lok Sabha bypoll."

Udayanraje Bhosale, a direct descendant of Chhatrapati Shivaji, quit the NCP and joined the BJP, but was trounced by the Sharad Pawar-led party's Shriniwas Patil in the Lok Sabha bypoll held along with the October 21 Assembly elections.

It was the defeat of a person and not a legacy, the Sena article asserted.

"Shivaji Maharaj taught us that Maharashtra does not tolerate arrogance and hypocrisy. Whenever people take oath in the name of Shivaji Maharaj but do not keep promises, and start thinking of themselves as rulers of the state, then it is a sign of their downfall," Raut said.

Raut also pointed out that the BJP (the government led by it) did not even begin work on the Shivaji Memorial in the Arabian Sea although its government in neighbouring Gujarat had completed that of Sardar Patel, the tallest such structure in the world.

Narendra Modi, as chief minister of Gujarat, laid the foundation stone of the Sardar Patel memorial in Narmada district there and it was completed before the end of his first five-year term as prime minister, Raut said.

The BJP and Sena fought the October Assembly polls together and came up with 161 seats jointly in the 288-member House, but the latter's insistence on equal sharing of the chief ministerial tenure caused the saffron alliance to come apart.