Will Rahul Gandhi apologise to the country from the floor of the House (Lok Sabha) and resign, asks Nirmala Sitharaman. 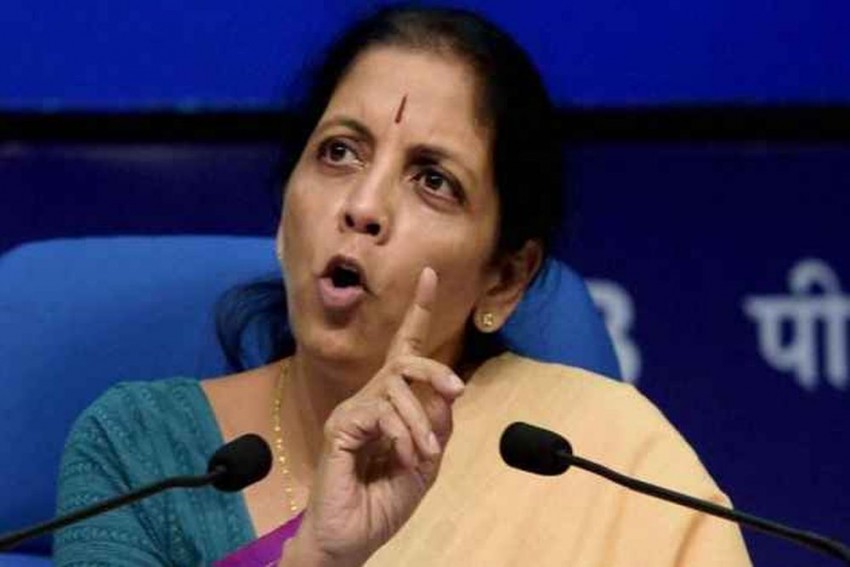 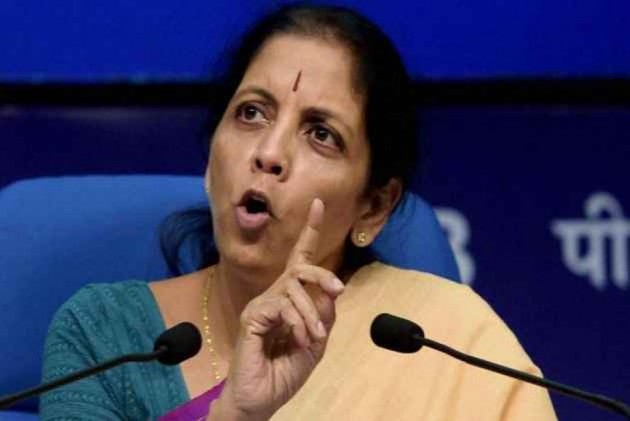 Defence Minister Nirmala Sitharaman on Sunday responded to Congress President Rahul Gandhi and attacked him for allegedly "spreading lies" and wondered if he would apologise in Parliament and resign.

"It's a shame that the president of Indian National Congress is spreading lies and misleading the country. The HAL has signed contracts worth Rs 26,570.8 crore between 2014 and 2018 and contracts worth Rs 73,000 crore are in the pipeline," she said in a tweet.

"Will Rahul Gandhi apologise to the country from the floor of the House (Lok Sabha) and resign?" she added.

He response came after Rahul Gandhi alleged that the Defence Minister must either place documents before Parliament to prove her claim that the Modi government has given Rs 1 lakh crore worth of orders to defense PSU Hindustan Aeronautics Limited (HAL) or resign.

Two days after Sitharaman made the claims in the Lok Sabha on Friday, Gandhi took to Twitter to question her claims, tagging a media report that said: "no actual order has been placed".

"When you tell one lie, you need to keep spinning out more lies to cover up the first one. In her eagerness to defend the PM's Rafale lie, the Raksha Mantri lied to Parliament.

Gandhi had earlier dismissed Sitharaman's arguments defending the deal to procure 36 fighter jets from France and accused her of evading his questions on the controversial deal while debating the issue in Parliament.

"Please read the complete report in The Times of India to which you (Rahul Gandhi) are referring: "However, as the Lok Sabha record shows, Sitharaman did not claim the orders were signed, saying they were in the works'," she added, quoting from the newspaper report Gandhi had tagged.