Shah Faesal, Engineer Rasheed Join Hands, Say They Will Form Next Govt In Jammu And Kashmir

Exuding confidence that they will form the next government in the state, the duo promised to do everything to resolve the Kashmir issue and provide a corruption free government. 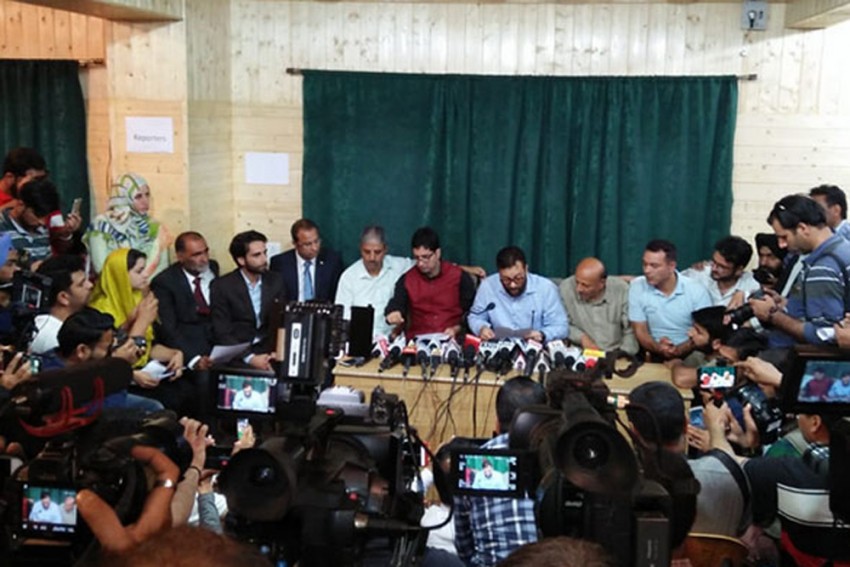 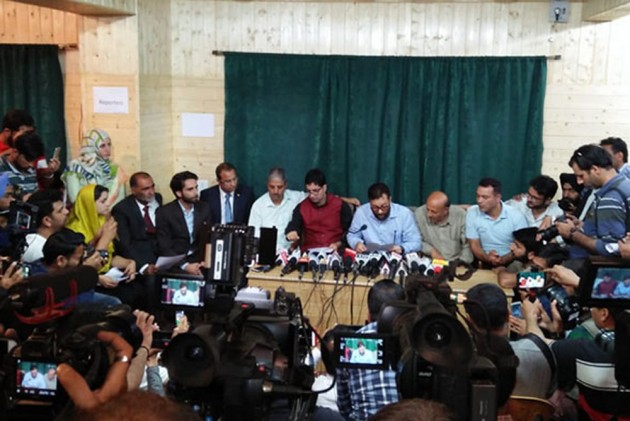 In a move that could change the political equation in the Kashmir valley, the IAS officer-turned-politician Shah Faesal and former independent MLA Engineer Rasheed formed an alliance on Tuesday, calling it the Peoples United Front (PUF). They also released the Common Agenda for Alliance adding anyone who adheres to the agenda is welcome to join the alliance.

While exuding confidence that the coalition will form the next government in the state, the duo promised to do everything to resolve the Kashmir issue in a peaceful manner and provide a corruption free government, besides fulfilling the 'developmental deficit' in the state.

Shah Faesal said the alliance aims to unite people of Jammu, Kashmir and Ladakh, build bonds of brotherhood, provide corruption-free governance and work for social, political and economic justice to people of the state, adding he is hopeful that people from all regions of the state will support it and make it a success.

They said those who looted the state for last 70 years must pave way for the young leadership.

Shah Faesal, who quit his IAS job to join politics recently, had launched a political party Jammu and Kashmir People's Movement in March this year. They called the Common Agenda for Alliance an agenda of hope and vowed to rid the state of the current uncertainty.

The Common Agenda for Alliance promises to find a peaceful resolution to the Kashmir issue in its historical context as per the will, aspirations and sacrifices of the people of the erstwhile J&K state, and supports confidence-building measures by India and Pakistan that can bring relief to people on both sides of the LoC.

The document also promises to protect the special status to Jammu and Kashmir and retain the Constitutional guarantees including Article 370, Article 35A pending resolution of the dispute.

Faesal said any assault on the special status of Jammu and Kashmir would be dealt with politically, adding whatever is mentioned in the document is written with conviction.