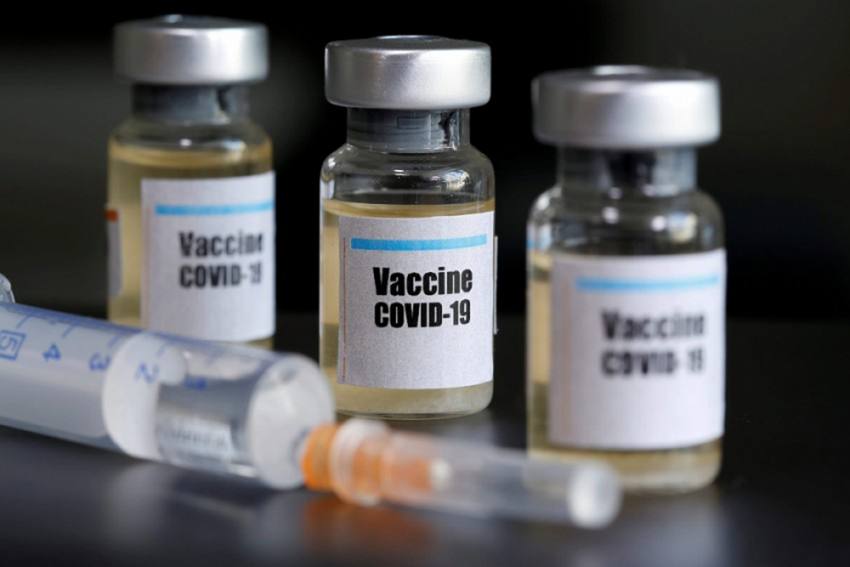 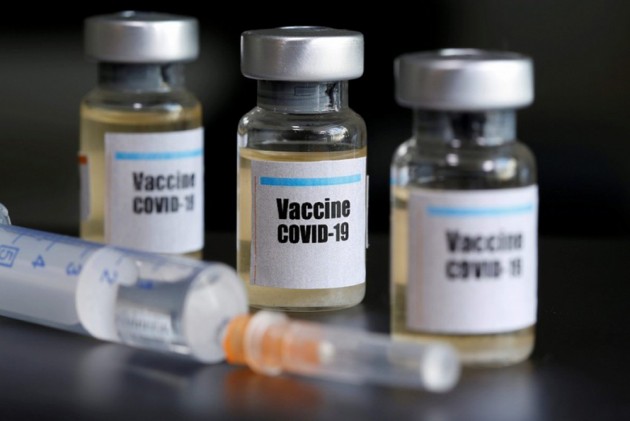 A 40-year-old volunteer who took part in the 'Covidshield' vaccine trial in Chennai has alleged serious side effects, including a virtual neurological breakdown and impairment of cognitive functions and has sought a compensation of Rs 5 crore from Serum Institute of India and others, besides demanding that the trial be halted. Alleging that the vaccine candidate was not safe, he has also sought for the cancellation of the vaccine’s “manufacture and distribution”.

The volunteer sent a legal notice to Pune based Serum Institute of India (SII), which has collaborated with Oxford University and Astra Zeneca, a pharmaceutical company, to manufacture and distribute the “Covidshield” vaccine.

Responding to the issue, SII has termed the volunteer’s allegations as “malicious and misconceived”.

“The allegations in the notice are malicious and misconceived. While the Serum Institute of India is sympathetic with the volunteer’s medical condition, there is absolutely no correlation with the vaccine trial and the medical condition of the volunteer. The volunteer is falsely laying the blame for his medial problems on the Covid vaccine trial. The claim is malicious because the volunteer was specifically informed by the medical team that the complications he suffered were independent of the vaccine trial he underwent. In-spite of specifically being made aware of the same, he still chose to go public and malign the reputation of the company,” the SII said in a statement on Sunday.

“The Serum Institute of India, will seek damages in excess of  Rs 100 crore for the same and will defend such malicious claims,” the SII statement added.

The Indian Council of Medical Research, one of the sponsors of the vaccine besides SII, and Sri Ramachandra Institute of Higher Education and Research, which administered the vaccine to the volunteer, have also been served with a legal notice.

The volunteer has alleged that he suffered from acute encephalopathy, a disease that affects the brain, following vaccination and he added that all tests confirmed that the setback in his health was due to the trial vaccine.

The notice claimed that the trauma the volunteer underwent after being administered the vaccine “clearly proves” that it is not as safe as its being made out to be and all the stakeholders are trying to hide the side effects the vaccine has had on him.

An electroencephalogram (EEG) test showed that the brain was affected partially (dysfunction involving both hemispheres and the ascending sensory pathways on both sides from both the lower extremities). A psychiatric evaluation revealed mild deficit in verbal and visual memory functions and an under functioning in overall cognitive functions, the notice stated.

The notice further stated that it is impossible to "quantify monetarily, the suffering, trauma, pain and humiliation which he and his family have undergone and are likely to undergo for a long time to come.”

According to the legal notice, the information provided in the “Participant Information Sheet (PIS)” made it absolutely certain that the Covishield vaccine was safe and the volunteer was hence led to believe so. He would not have volunteered for the test vaccine if all the potential risk factors of the test vaccine had been known to him, the notice stated.

On October 1, he was administered the vaccine. Though there were no side effects during the first 10 days, he subsequently suffered from severe headache and nausea, the notice claimed.

Detailing the sequence of events since October 11 when he was admitted to the Ramachandra Hospital and as narrated by the man's wife, the notice said he showed behavioural changes. “He could neither recognise anyone nor speak and was totally disoriented and was shifted to the ICU and was on October 26, "discharged at our (family's) request,” the notice states.

Though he suffered severe adverse reaction to the vaccine, the stakeholders failed to follow any of the guidelines mandated by World Health Organisation, it said.

The Drugs Controller General of India is investigating the incident.