Making the announcement, Union government officials said the aim of the move was to protect the Pune-based businessman from 'potential threats' 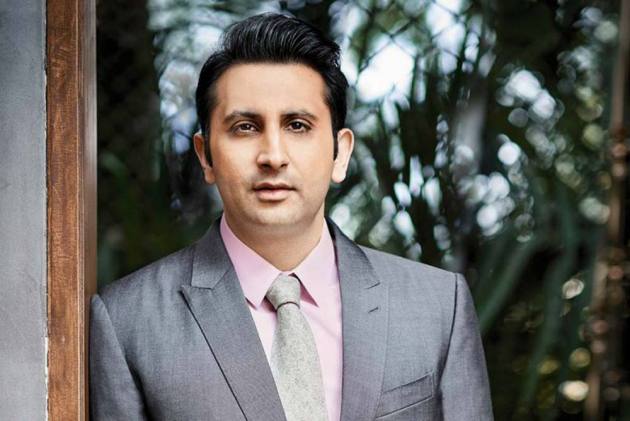 Making the announcement, Union government officials said the aim of the move was to protect the Pune-based businessman from “potential threats”.

SII is producing one of the two Covid-19 vaccines being used in India—Covidshield.

Poonawalla will henceforth be escorted by armed CRPF commandos, whenever he travels to any part of the country. The businessman will also have a posse of about 4-5 armed commandos with him round-the-clock.

In his letter, Singh had stated that Poonawalla has been getting threats from various groups regarding the Covid-19 vaccine supplies.

Singh had also said, "we are working shoulder to shoulder to fight against Covid-19 pandemic with the Government of India under the dynamic leadership of Prime Minister Narendra Modi Ji."

These developments come on a day when Poonawalla announced the SII will be reducing the price of Covishield vaccines for state governments by Rs 100 as a “philanthropic gesture”.

The world's largest vaccine maker, which manufactures Oxford-AstraZeneca vaccine at Pune, earlier this week, announced a price of Rs 600 per dose for private hospitals and Rs 400 per dose for state governments and for any new contract by the central government.

It currently charges the central government Rs 150 per dose for the existing supplies.