The Magsaysay Award, the Asian equivalent of the Nobel, recognises the "greatness of spirit and transformative leadership in Asia". 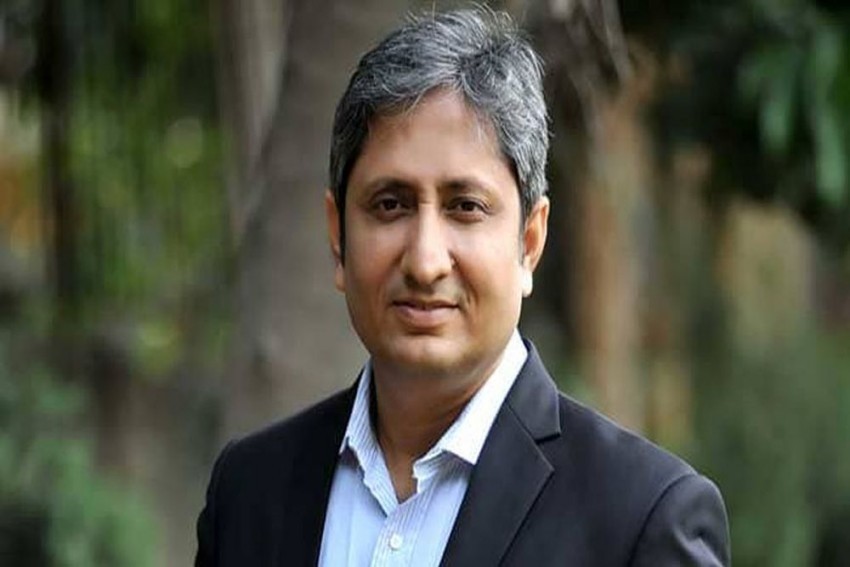 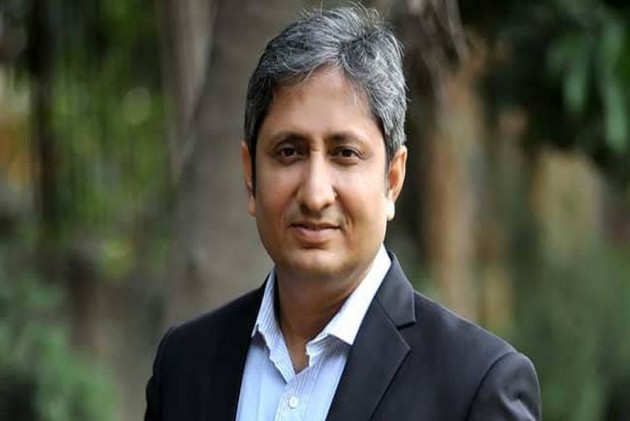 Indian journalist Ravish Kumar on Friday was awarded this year's Ramon Magsaysay Award, regarded as the Asian version of the Nobel Prize.

Kumar, 44, who is NDTV India's senior executive editor is one of India's most influential TV journalists, the award citation said.

He is among five individuals who were declared winners of the award.

"If you have become the voice of the people, you are a journalist," the citation added.

These are the five recipients of Asia’s premier prize and highest honor, the 2019 Ramon Magsaysay Awardees. #RamonMagsaysayAward pic.twitter.com/HrLG1qVt6L

The four other winners of the 2019 Ramon Magsaysay Award are Ko Swe Win from Myanmar, Angkhana Neelapaijit from Thailand, Raymundo Pujante Cayabyab from Philippines and Kim Jong-Ki from South Korea.

Established in 1957, the Ramon Magsaysay Award is Asia's highest honour.

It celebrates the memory and leadership example of the third Philippine president after whom the award is named, and is given every year to individuals or organisations in Asia who manifest the same selfless service and transformative influence that ruled the life of the late and beloved Filipino leader.