The panic-stricken girl kept saying ‘maa..maa’ and Baig sensed that the girl had got separated from her family. 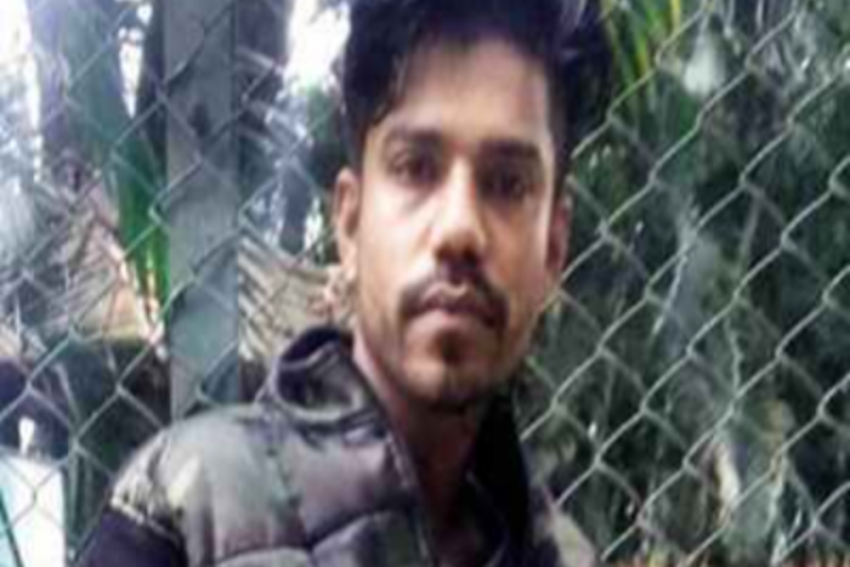 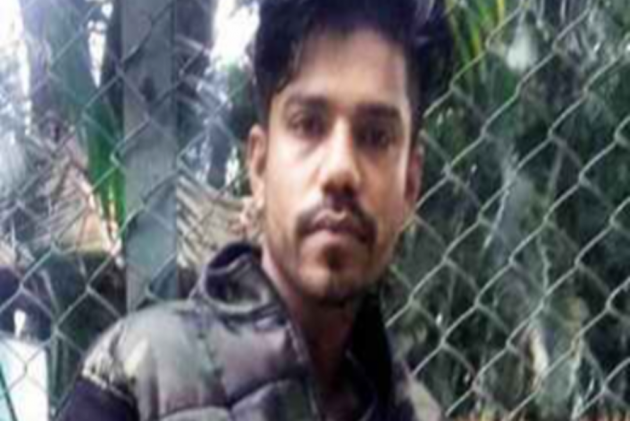 Helping others selflessly is a big thing – thanks to this auto driver from Bengaluru who went out of his way to help a four-year-old girl found on the pavement to reunite with her family. According to a TOI report, the auto-driver, identified as Majid Baig, spotted the missing girl – she was crying on the streets of Kormangala.

The panic-stricken girl kept saying ‘maa..maa’ and Baig sensed that the girl had got separated from her family.

“First I spoke in Kannada, but she knew only Hindi. I consoled her and asked a few passersby if they knew about her. After trying to trace her family for more than 15 minutes, I took her to Viveknagar police station,” TOI quoted him as saying.

Initially, all the efforts of the police to locate the girl’s house went in vain.

“At NGV, cops made announcements about the missing girl. Hoping her house was somewhere near NGV, we kept moving around the area,” Baig said.

The mother told police that her daughter went missing when they had gone to dispose of garbage.  "My fear was traffic on the road. I thank god, auto bhaiya and police for safeguarding my child,” the mother said