However, the court has ordered Kangana and her sister Rangoli to appear before Mumbai Police on January 8 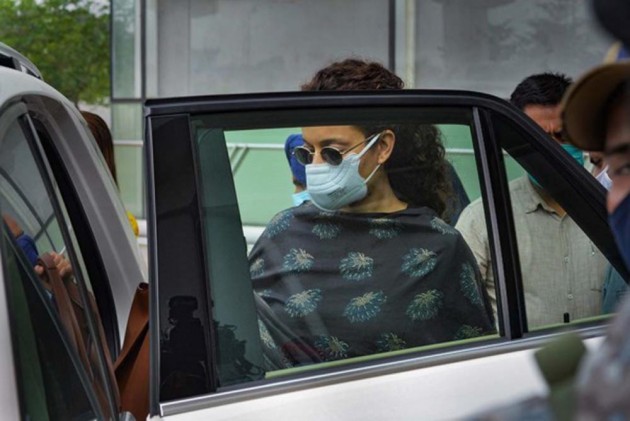 The Bombay High Court on Tuesday granted interim protection from arrest to actor Kangana Ranaut and her sister Rangoli Chandel in connection with an FIR registered against them under sedition and other charges. However, the court has directed them to appear before Mumbai Police on January 8.

The FIR was registered pursuant to orders passed by the Bandra magistrate's court directing the police to carry out an inquiry against Ranaut and her sister following a complaint lodged against them for allegedly "trying to create hatred and communal tension" through posts on social media.

A division bench of Justices S S Shinde and M S Karnik was hearing a petition filed by Ranaut and her sister, seeking to quash the FIR and the October 17 order passed by the magistrate.

The court reprimanded the sisters and said three summonses were issued by the police and said that the summons need to be honoured. Ranaut and Chandel's advocate Rizwan Siddiquee then assured the court that the sisters shall appear before the Bandra police in Mumbai on January 8 from 12 pm to 2pm for recording of their statements. The high court accepted the statement.

"We are of the prima facie opinion that interim protection till the matter is heard at length deserves to be granted. The police shall not take any coercive action including arrest against the applicants (Ranaut and Chandel)," the court said.

The court also asked why sedition charges were invoked in the case. "Why is the sedition section invoked? Why are we treating citizens of our country like this?" Justice Shinde said.

The court will take up the plea for further hearing on January 11. The police had filed an FIR against Ranaut and her sister under IPC sections 153-A (promoting enmity between different groups on grounds of religion, race), 295-A (deliberate acts hurting religious sentiments) and 124-A (sedition), 34 (common intention).