Encounter Breaks Out Between Security Forces, Militants In Jammu and Kashmir’s Hirpora

The police, army and the CRPF conducted a joint cordon and search operation in the area during which unidentified militants opened fire on the forces on Saturday, officials said. 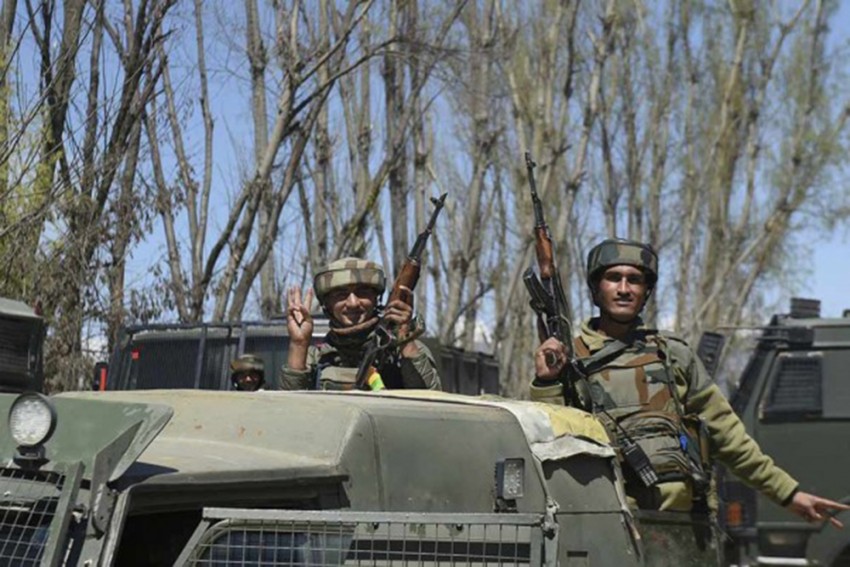 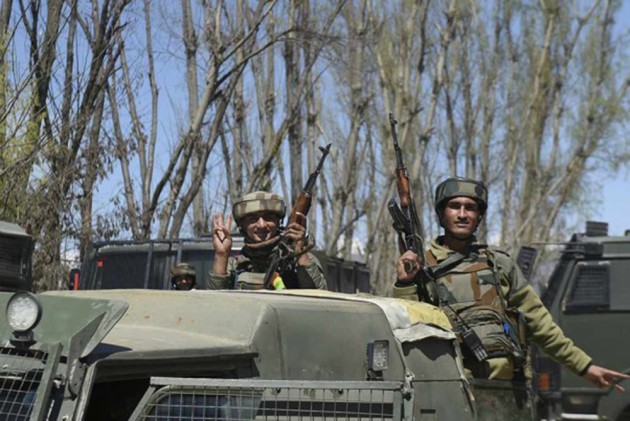 A gunfire broke out between militants and security forces in Jammu and Kashmir’s Choor ki Gali Sedaw area of Hirpora, which is located 70 kilometers south of Srinagar on Saturday afternoon, police said.

The police, Army and the CRPF jointly tackled the militants, a police spokesperson said adding that the authorities conducted a cordon and search operation in the area based on a tip-off.

Earlier during the day, the police and the army launched an operation in Sopore town, 55 km north of Srinagar.

Sources say the forces were conducting house-to-house searches in the area and all the exit points have been sealed to foil any escape attempts by militants.

On Friday three militants were killed during an encounter with the police, the army, and paramilitary forces in South Kashmir’s Pulwama.