The Centre had moved the top court seeking the recall if the judgment that had diluted the stringent provisions of immediate arrest without anticipatory bail on a complaint under the SC/ST (Prevention of Atrocities) Act. 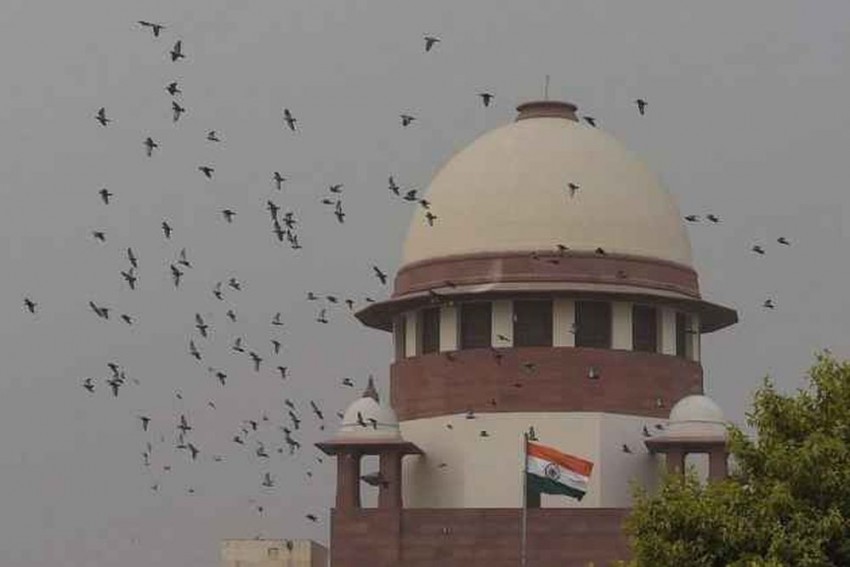 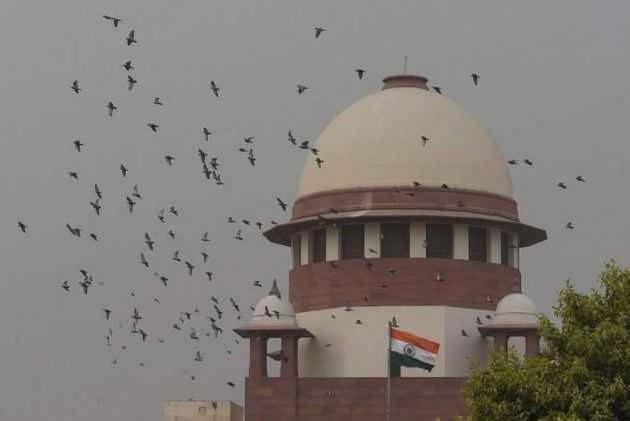 The Supreme Court on Tuesday said it would commence hearing from March 26 on a batch of petitions challenging amendment to SC/ST (Prevention of Atrocities) Act that restored the stringent provision of immediate arrest and no anticipatory bail for the accused on a complaint under the preventive law.

The bench of Justice Uday Umesh Lalit and Justice Indu Malhotra earmarked three days for the hearing as Attorney General K.K. Venugopal said that the Centre would require a day's time to present its arguments.

However, the court made it clear that it is yet to decide whether it would take the petitions seeking the recall of earlier verdict diluting the stringent provisions of the preventive law along with the petitions challenging the amendment or deal with them separately.

"We have not decided whether we do it together or in a separate manner taking up review petitions, writ petitions or challenge to the amendments," said Justice Lalit.

The Centre had moved the top court seeking the recall if the judgment that had diluted the stringent provisions of immediate arrest without anticipatory bail on a complaint under the SC/ST (Prevention of Atrocities) Act.

In its plea seeking the recall of the judgment diluting stringent provisions, the Centre had told the top court that its judgment had "seriously affected their (SC/ST) morale in the ability of state to protect them".

Besides, the Centre and others seeking the recall, lawyers Prathvi Raj Chauhan and Priya Sharma have challenged the amendment to the Act by which the top court judgment diluting the provision was reversed.

The petitioner lawyers have contended that the government brought the amendment under pressure from alliance partners and for political mileage and its worry over antagonising huge vote-bank ahead of the Lok Sabha elections.

The top court had on March 20 held that the police will hold an inquiry to ascertain the veracity of a complaint filed under the Act before acting on it.

The court had said that it was providing for the safeguard "in view of acknowledged abuse of law of arrest" under the Act.