SC Refuses To Grant Interim Stay On Electoral Bonds Scheme; To Take Up Matter On April 10

A bench of Chief Justice Ranjan Gogoi and Justices Deepak Gupta and Sanjiv Khanna said the issue requires a detailed hearing and, therefore, it will take up the plea on April 10. 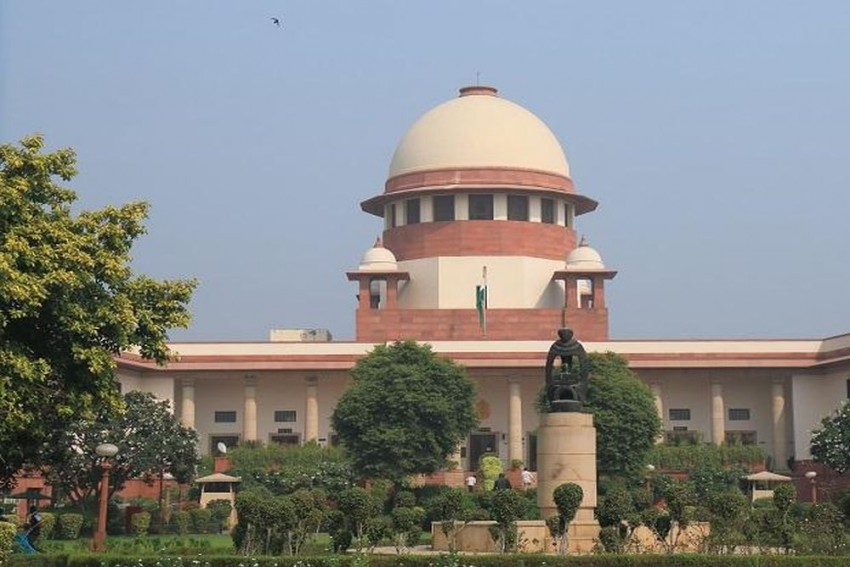 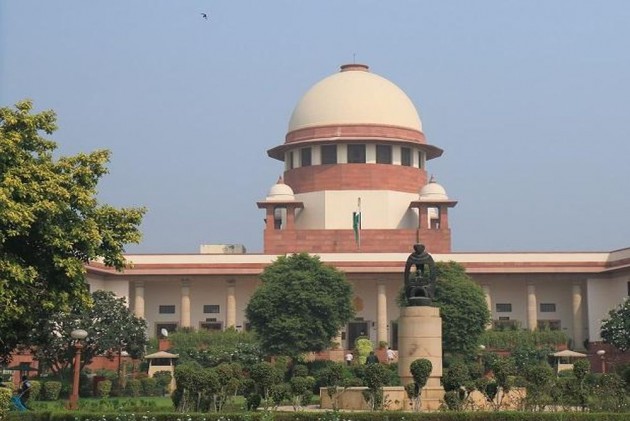 The Supreme Court on Friday declined to grant an interim stay on the operation of Electoral Bond Scheme, and directed the petitioner NGO objecting to the scheme to approach the court with an appropriate application.

The Centre told the top court that the scheme was launched to prevent black money flow into political funding.

A bench of Chief Justice Ranjan Gogoi and Justices Deepak Gupta and Sanjiv Khanna said the issue requires a detailed hearing and, therefore, it will take up the plea on April 10.

"You have not filed an appropriate application for interim stay. You file the application, we will take up the matter on April 10," the bench told advocate Prashant Bhushan appearing for the NGO, Association of Democratic Reforms (ADR).

During the brief hearing, Bhushan alleged that thousands of crores of rupees were anonymously being given to political parties through electoral bonds.

Bhushan said he is seeking an interim stay as a recent survey has suggested that 95 percent of electoral bonds were given to the ruling party.

He said the Election Commission has also opposed the scheme underlining that the changes made in the law will have serious repercussions on the transparent funding of political parties.

Attorney General KK Venugopal, appearing for the Centre, opposed the contentions of Bhushan and said that the scheme was introduced to check the flow of black money into political funding.

He said Bhushan was giving an election speech that 95 percent of the electoral bonds have gone to the ruling party.

The bench in lighter vein said: "It's election time. We will hear the plea on April 10".

ADR's application has sought stay on the Electoral Bond Scheme, 2018, which was notified by the Centre in January last year.

It said the amendments carried out in the relevant Acts have "opened the floodgates to unlimited corporate donations to political parties and anonymous financing by Indian as well as foreign companies, which can have serious repercussions on the Indian democracy".

The matter holds importance as the Centre and the Election Commission (EC) have taken contrary stands, with the former justifying the decision saying it would promote transparency in political funding while the latter maintaining that the changes made in the law would have "serious repercussions".

Allaying the concerns raised by EC, the Centre had justified the changes in law saying it was "a pioneer step" to bring poll reforms "ensuring transparency" and accountability in political funding.

The government in its fresh affidavit has said that the massive amount of political donations were earlier made in cash by individuals or corporates using "illicit means of funding" under the old system and unaccounted black money was pumped in for financing elections.

In its affidavit, the Centre has said the electoral bonds "attempt at bringing greater transparency, ensuring KYC compliance and keeping an audit trail in comparison to the earlier opaque system of cash donations.

"Accordingly, the concern of the Election Commission of India that electoral bonds will enable foreign companies to influence Indian policies is without any legal or factual merit," it said.

The government said there was unregulated flow of Black money under the old system and "the unaccounted-for monies received by political parties were also spent without being accounted for, thus creating/enabling a parallel economy, as it were, through the use of unaccounted for cash".

The Centre has earlier said that the bonds were introduced on January 2, 2018 to promote transparency in funding and donations received by political parties and that these can be encashed by an eligible political party only through their authorised bank accounts.

It said the bonds did not have the name of the donor or the receiving political party and only carried a unique hidden alphanumeric serial number as an in-built security feature.

Only a political party registered under section 29A of the Representation of the People Act, 1951 and which had secured not less than one per cent of the votes polled in the last election to the Lok Sabha or a legislative assembly, would be eligible to receive the bonds, the Centre had said.

On March 27, the poll panel had informed the apex court that it had written to the Centre saying that the changes made in several laws relating to political funding will have "serious repercussions" on transparency.

It had also said that the changes in the FCRA, 2010 would allow unchecked foreign funding of political parties, which could lead to Indian policies being influenced by foreign companies.

The poll panel said on May 26, 2017, it had written to the Ministry of Law and Justice about its views that the changes made in the Income Tax Act, the Representation of the People Act and the Finance Act would be against the endeavour to have transparency in funding to political parties.

On February 2 last year, the apex court had sought the Centre's response on a plea moved by the CPI(M), which had termed the issuance of electoral bonds by the government as "arbitrary" and "discriminatory".