Sanjiv Bhatt had on Tuesday moved the apex court, challenging a Gujarat High Court order which had denied his request to summon additional witnesses for examination during the trial. 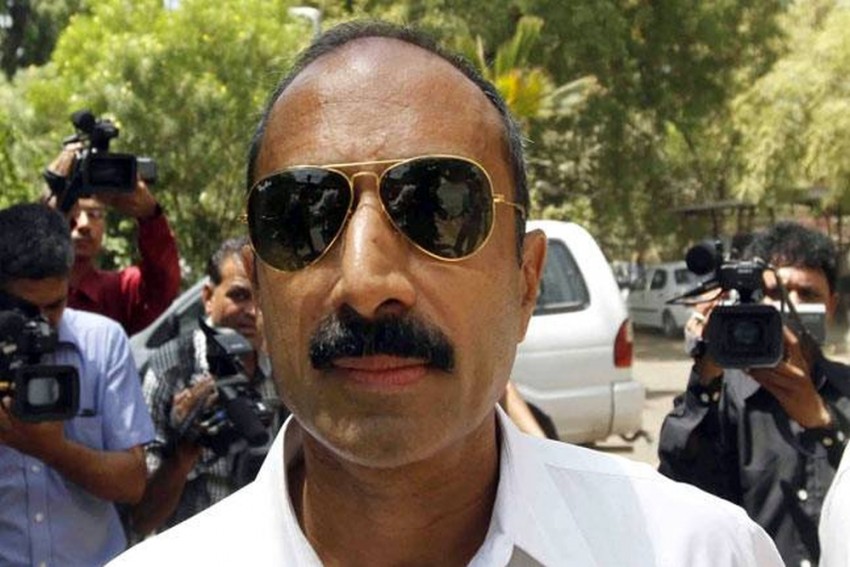 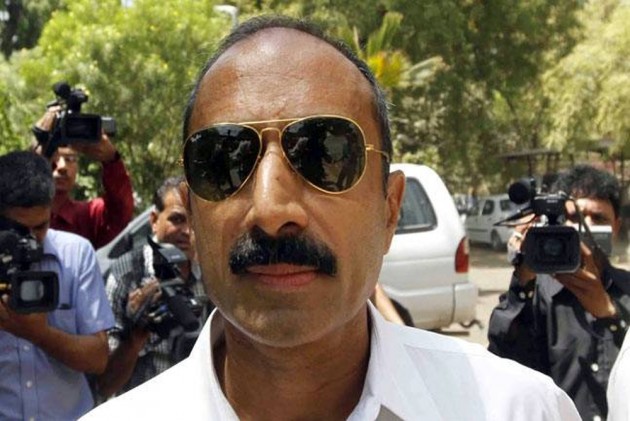 A vacation bench of justices Indira Banerjee and Ajay Rastogi said that a three-judge bench had already passed an order on May 24 on a similar plea and therefore it cannot entertain the petition.

Senior advocate Maninder Singh, appearing for the Gujarat government, said that final argument is over in the 1989 custodial death case and the trial court has reserved its verdict for June 20.

Bhatt is an accused in the case. He was posted as the additional superintendent of police in Gujarat's Jamnagar at that time.

According to the prosecution, Bhatt had detained more than hundred persons during a communal riot there and one of the detainees had died in hospital after he was released.

He was suspended in 2011 on charges of remaining absent from duty without permission and misuse of official vehicles, and later sacked in August 2015.

Bhatt on Tuesday moved the apex court, challenging a Gujarat High Court order which had denied his request to summon additional witnesses for examination during the trial.

The Gujarat government termed the move by Bhatt as a tactic to delay the trial.

The state government had submitted that another bench had on May 24 directed the trial court not to delay the case any more in any manner whatsoever and not to entertain unnecessary applications delaying the decision in the case.

When the petition was mentioned on Tuesday, the Gujarat government said that the top court had directed the lower court to complete the trial positively by June 20 and Bhatt's plea is nothing but a tactic to delay the outcome of the case.