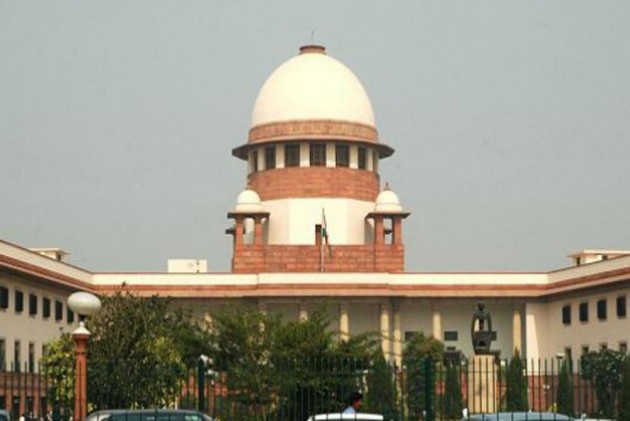 The Supreme Court on Friday issued a notice to the West Bengal government for the alleged harassment of customs officials at Kolkata airport for checking the luggage of wife of a Trinamool Congress leader'.

"Someone has drawn our attention to something. It is very very serious. We do not know whose claims are bona fide," the bench, also comprising Justice Sanjiv Khanna, said.

It did not consider the submission of senior advocate A M Singhvi that no notice was required to be issued on the petition.

On March 29, the Centre had told the apex court that custom officials at the Netaji Subhas Chandra Bose International Airport in Kolkata were "intimidated, harassed and threatened" by the local police for checking the baggage of the wife of a TMC MP, who is a relative of Chief Minister Mamata Bannerjee.

It also alleged that "institutional anarchy" and "complete lawlessness" have been prevailing in West Bengal.