The court said that it won't look into any supplementary affidavits or other documents not filed before it. 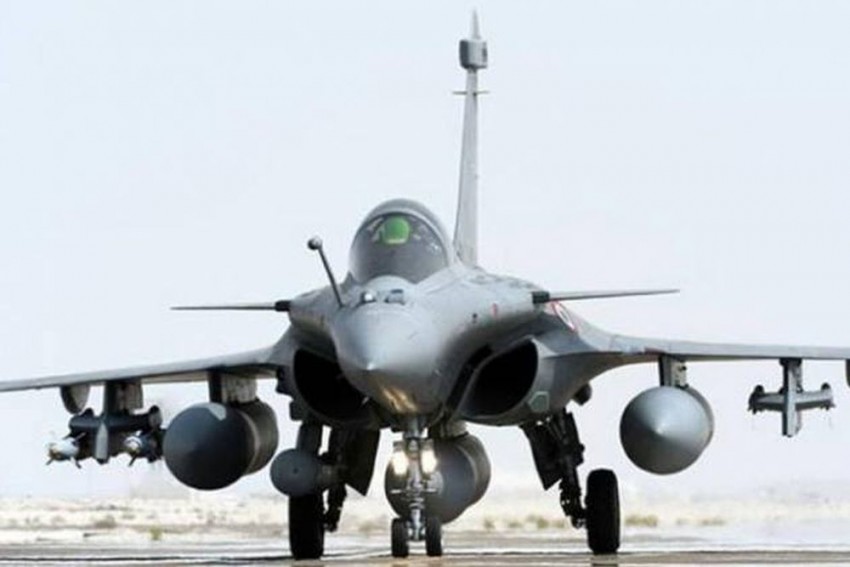 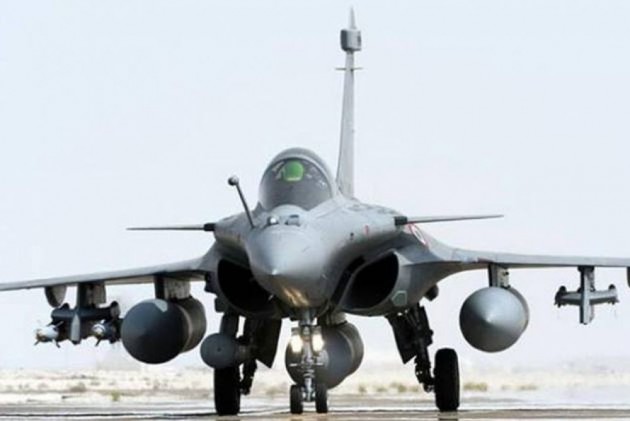 The government on Wednesday told the Supreme Court that documents related to the Rafale aircraft deal have been stolen from the Defence Ministry and threatened The Hindu newspaper with the Official Secrets Act for publishing articles based on them.

Those who put documents on the Rafale deal in the public domain are guilty under the Official Secrets Act and contempt of court, Attorney General K K Venugopal said before a three-judge bench headed by Chief Justice Ranjan Gogoi.

He said the first write-up by Ram appeared in The Hindu on February 8 and Wednesday's edition had another article aimed at influencing the court's proceedings. This amounted to contempt of court, he said.

The newspaper published the documents by omitting the word 'secret' on top, he said, seeking a dismissal of the review petitions and raising objections to Bhushan's arguments based on The Hindu's articles.

The bench sought to know from the Centre what it has done when it alleges that the stories are based on stolen material.

Advancing his arguments on behalf of Sinha, Shourie and himself, Bhushan said the top court would not have dismissed the plea for an FIR and probe had critical facts not been suppressed.

Venugopal said the documents relied upon by Bhushan were stolen from the Defence Ministry and an investigation into the matter was underway.

At this point, the chief justice said hearing Bhushan did not mean the top court was taking on record the documents on the Rafale deal.

He also asked Venugopal to tell the court what action had been taken on theft of documents on the aircraft deal.

The AG submitted that the documents on the deal relied on by the petitioners were marked secret and classified and are therefore in violation of the Official Secrets Act.

The attorney general also told the Supreme Court that the Rafale case pertains to defence procurement which cannot be reviewed judicially.

Referring to the aerial combat with Pakistan last week, he said the country needs the Rafale jet to defend itself "from F-16 fighter planes that recently bombed us".

"Without Rafale how can we resist them," he said, adding that two squadrons of Rafale fighter jets are coming in flyaway condition. The first one will be in September this year, Venugopal said.

Meanwhile, The Hindu Publishing Group Chairman N Ram has said that the documents related to the Rafale deal were published in public interest and nobody would get any information from The Hindu newspaper on the confidential sources who provided them, said on Wednesday.

He has written a series of articles on the Rafale deal, the latest one on Wednesday.

"I will not comment on the proceedings of the Supreme Court. But whatever we have published has been published. They are authentic documents. And they have been published in the public interest because these details have been withheld or covered up," Ram said.

"... It is the duty of the press - through investigative journalism - to bring out relevant information or issues of great importance for the public interest," he added.

"What we have done is completely protected under article 19 (1) (a) of the Indian constitution - freedom of speech and expression - and also under the relevant sections of the Right to Information Act, specifically, its section 8 (1) (i) and section 8 (2), which clearly protects this," Ram said.