The bench asked the Centre to file a fresh affidavit dealing with mechanism to regulate electronic media under the Cable TV Network Act. 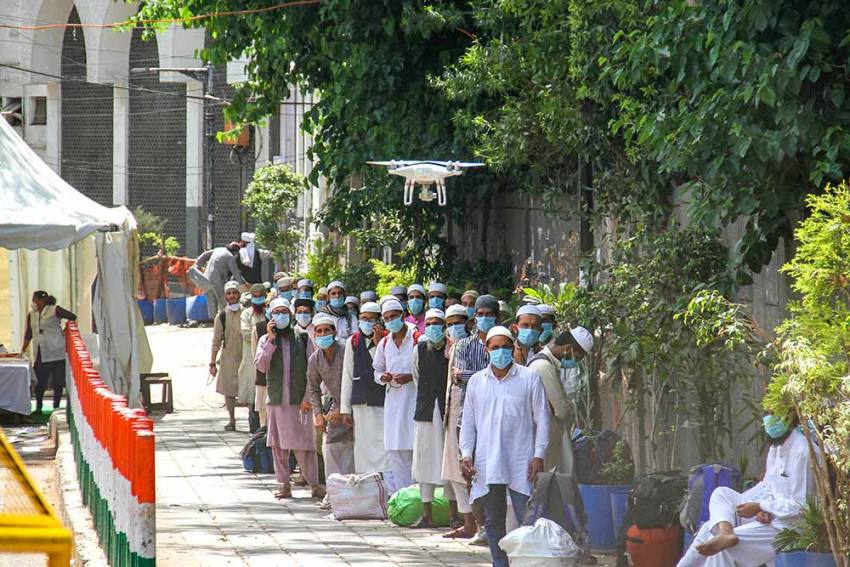 The Supreme Court Tuesday expressed displeasure over the Centre’s affidavit in the case related to media reporting of Tablighi Jamaat congregation during the onset of Covid-19 pandemic, and said it should consider setting up a regulatory mechanism to deal with such content on TV.

The apex court asked the Centre to create and apprise it of the mechanism.

“First you did not file a proper affidavit and then you filed an affidavit which did not deal with the two important questions. This way it cannot be done Mr Mehta,” a bench headed by Chief Justice S A Bobde told Solicitor General Tushar Mehta.

“Mr Mehta, we are not satisfied with your reply,” the top court said.

“We want to know as to what is the mechanism to deal with these contents on television. If there is no regulatory mechanism then you create one. Regulation cannot be left to organisation like NBSA,” said the bench, also comprising Justices A S Bopanna and V Ramasubramanian.

The bench, which was hearing the pleas filed by Jamiat Ulama-I-Hind and others alleging that a section of the media was spreading communal hatred over Tablighi Jamaat congregation during the onset of pandemic, asked the Centre to file a fresh affidavit dealing with mechanism to regulate electronic media under the Cable TV Network Act.

The top court has posted the matter for hearing after three weeks.