Dismissing the plea of rape survivor, the top court also denied bail to her assaulter, who also had moved plea to it on the ground that he wanted to marry the survivor. 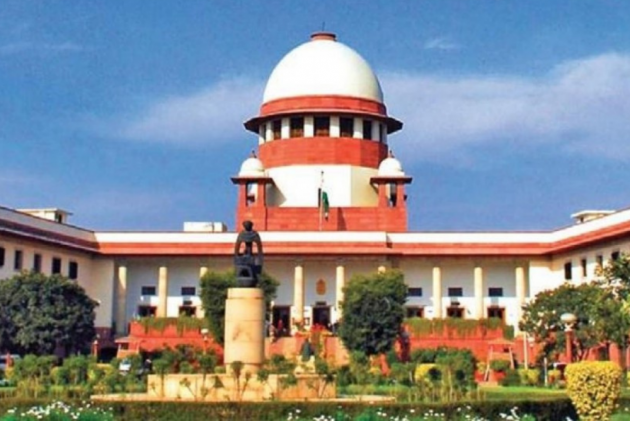 The Supreme Court on Monday dismissed the plea of a rape survivor, who intended to marry her assaulter, a priest in jail for the crime.

The 25 year old rape survivor from Kottiyoor Kerala had moved SC to seek seek permission from the top court to marry her assaulter - a 49-year-old priest, who is now undergoing 20 years imprisonment.

The top court also dismissed a separate plea of the defrocked priest seeking bail on the ground that he wanted to marry the survivor, who was a minor at the time of rape had given birth to a child.

A bench of Justices Vineet Saran and Dinesh Maheshwari told the former priest, “The high court has taken a decision consciously and we would not like to interfere with its finding”.

It told the victim that she may knock on the door of trial court with her plea to marry the former priest.

Advocate Amit George, appearing for the former priest, said the high court had passed sweeping directions in the case with regard to the marriage, which is a fundamental right.

The bench asked George what is the age of the victim and the former priest to which he replied that he is 49, while the rape survivor is around 25.

The top court told George, “you yourself have invited sweeping directions from the high court and it would not like to interfere”. (With PTI inputs)

PTI / The win took CSK to the top spot with 14 points, while RCB remain third.