Mehul Choksi, his nephew Nirav Modi, several of their family members, employees and retired or serving top PNB executives and officials are accused in the PNB scam. 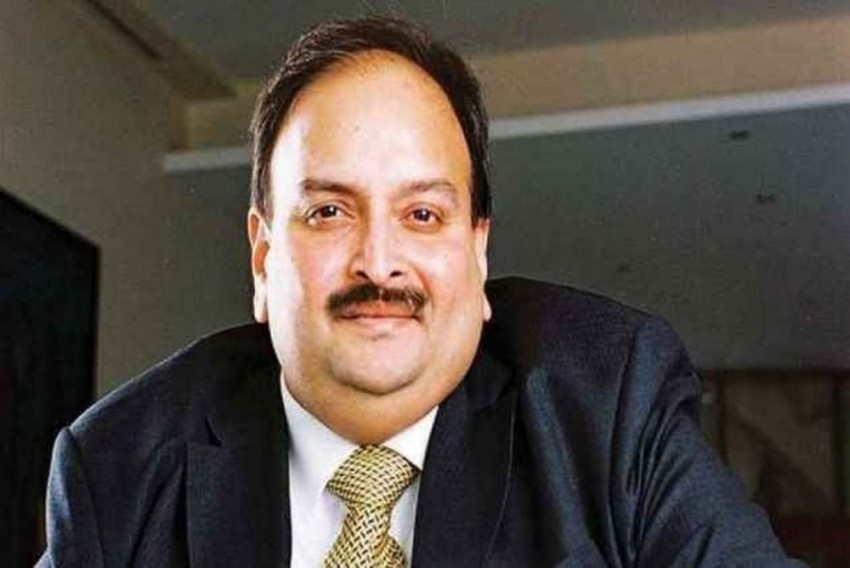 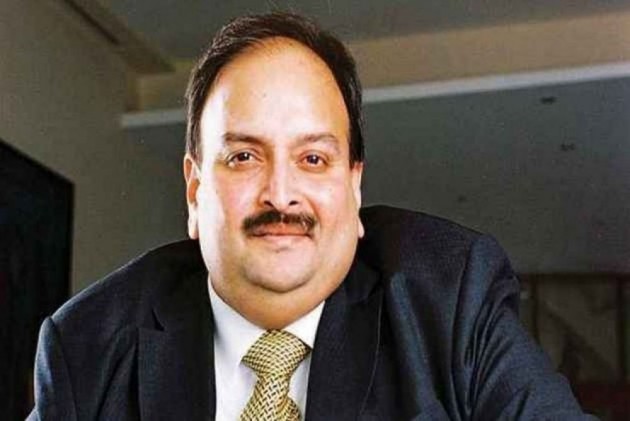 In a new development, the State Bank of India (SBI) on Wednesday moved to recover loan outstandings of Rs 405 crore from absconding diamantaire Mehul Choksi, his family and companies.

This is the first time the country's biggest bank's exposure has been revealed in the case involving Choksi, who is among the prime accused in the Rs 13,500 crore fraud in the Punjab National Bank (PNB).

Significantly, the developments came two days after it became clear that Choksi had surrendered his Indian citizenship in favour of the nationality of Antigua & Barbuda Isle in the West Indies.

Choksi, his nephew Nirav Modi, several of their family members, employees and retired or serving top PNB executives and officials are accused in the PNB scam.

In a prominent media notice on Wednesday, the SBI has demanded repayment of the loan amount sanctioned against various assets in Mumbai, Raigad, Nashik and Hyderabad belonging to Choksi, his family and group companies.

These include residential and commercial premises with multiple parking spaces, plus several plots of land in Maharashtra and Telangana, standing in their names.

The SBI has already served notices to them at their "last known addresses" as on December 31, 2018, under section 13(2) of the Securitisation and Reconstruction of Financial Assets & Enforcement of Security Interest Act, 2002. But the notices returned undelivered.

The loan amount - described as a 'Working Capital Facility' - was extended to Gitanjali Gems Ltd, Bandra Kurla Complex, Gemplus Division at Andheri East, premises in Bharat Diamond Bourse, a property in Santacruz and a plot in Maheshwaram Mandal in Rangareddy district of Telangana.

The SBI said that in order to avail the loan amount, the borrowers (above) had pledged shares and mortgaged various properties on 'pari passu basis'.

In Telangana, a total of 38.51 hectares of land in two plots situated in Rangareddy district are named.

Choksi is shown as a guarantor for the 12-odd defaulter loan accounts, Priti Choksi and the late Guniyal Choksi are two security providers, all residing in Gokul Apartments, Malabar Hill.

The other companies include: Decent Securities and Finance Ltd, Decent Investment and Finance Ltd, and Nashik Multi Services Ltd, all located in Bandra Kurla Complex, and the Hyderabad Gems SEZ Ltd, Telangana.

The SBI has warned them to repay their outstanding dues within 60 days failing which the bank would proceed against them vis-a-vis the securities provided to recover the full dues.

In February 2018, SBI Chairman Rajnish Kumar had said that the bank had no 'direct exposure' in the scam involving Nirav Modi, barring a Rs 1,360-crore due from PNB.

There was no mention of the Rs 405-crore Choksi loan default in the matter till now.