Subhashini Ali, daughter of Captain Lakshmi Sehgal of the INA, says that Bose was a staunch critic of the ‘Hindutva ideology’ 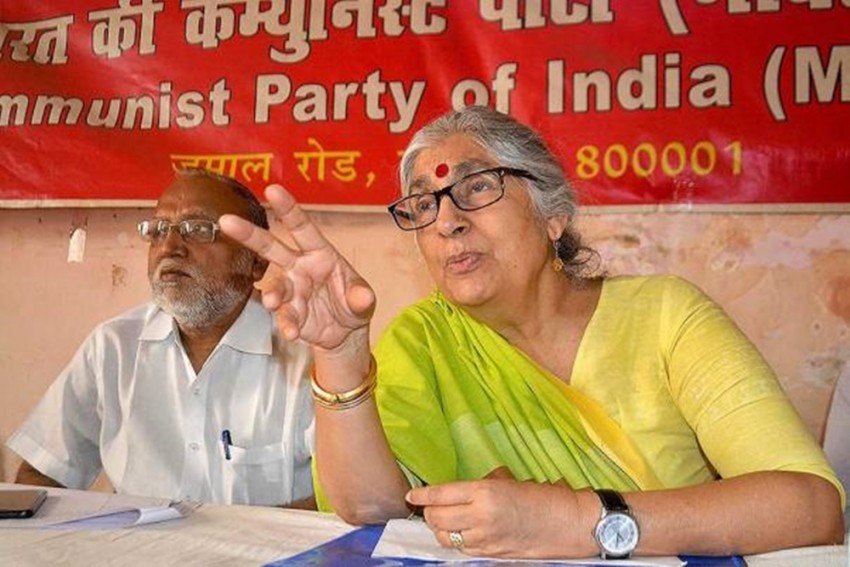 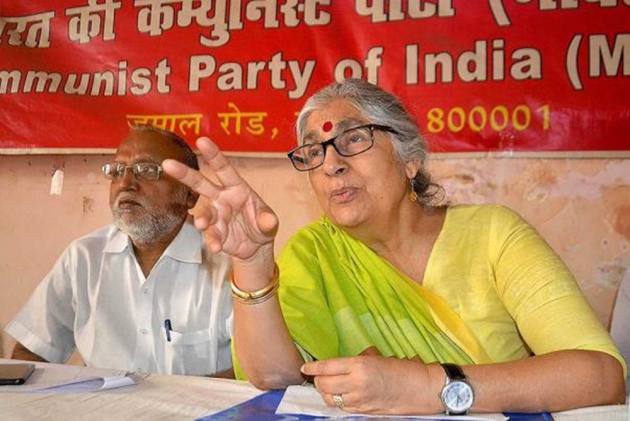 The political battle over the legacy of Subhash Chandra Bose seems to be hotting up as Bhartiya Janata Party (BJP) and the ruling Trinamool Congress (TMC) sparring on the occasion of the iconic freedom fighter's 125th birth anniversary celebrations, which began last week.

Prime Minister Modi on Saturday paid tributes to Subhash Chandra Bose and said that January 23 will be celebrated as 'Parakram Diwas' or ‘day of valour’. The central government has also set up a committee to plan year-long anniversary programs.

With West Bengal bracing for Assembly elections, the opposition parties including the TMC and the Left sees it as an attempt by the BJP to hijack the historical legacy of Bose, who had disappeared on mysterious circumstances 75 years ago.

Captain Lakshmi Sehgal, who was part of Netaji Subhash Chandra Bose's Indian National Army had commanded the 'Rani of Jhansi Regiment' of the INA and played a significant role during the Freedom movement.

Ali, Polit Bureau member of Communist Party of India (Marxist) CPI (M), says that the BJP is trying to use Bose to better its prospects in the Bengal Assembly elections and demonize Nehru.

“The BJP completely lacks any history of participation in the movement for Independence and is therefore bereft of nationalist heroes and heroines in its pantheon, appropriation of icons like Bose, Bhagat Singh, and others are their feeble and ultimately unsuccessful attempt to assume the mantle of patriotism,” she says.

Bose was a staunch critic of Vinayak Damodar Savarkar, who held the president post of the Hindu Mahasabha from 1937 to 1943, says Ali.  Savarkar had described Bose as ‘Hindu Jihadi’ and objected to his secular beliefs, according to her.

“Bose and Savarkar were extremely inimical to each other. Savarkar was recruiting soldiers for the British army from the day that World War II broke out.  His Hindu Mahasabha formed a government with the Muslim League in Bengal.  Bose never minced words in his castigation of the Hindu Mahasabha and its leaders like Savarkar and Syama Prasad Mukherjee.  Bose used to say that their public meetings should be broken up physically so that they could be prevented from spreading their poison”, she adds.

As Congress president during (1938-39), it was a significant step by Netaji to pass a resolution barring its members from joining the Muslim League or the Hindu Mahasabha, observes Ali.

She says it was extremely courageous of him to pass such a resolution.  “This was important as many tall leaders like Rajendra Prasad and Madan Mohan Malaviya were members of the Hindu Mahasabha.  Despite the amendment to the Constitution, it does not seem that they gave up that affiliation.  This was a major weakness of the Congress and it has only grown to assume dangerous proportions in recent times.  Its commitment to secularism has been compromised repeatedly and it has never displayed the courage to face communal forces and attacks head-on,”

Bose was a secular Leftist, says Ali. As Mayor of Calcutta, Bose had introduced adequate reservation for Muslims when he realized the extent of discrimination against Muslims in recruitment to Municipal jobs.

“He set up the Planning Commission in the Congress Party and reaffirmed his commitment to a socialist economy after Independence. His belief in the power of peoples’ unity was complete and he firmly believed in giving space to the aspirations of the minorities,” she adds...

Ali says that Bose will be remembered as an iconic freedom fighter in the annals of history. Taking a jibe at the BJP, she says that “Those who supported the British and were committed to communal politics will always oppose his values although they will pretend to idolize him in order to benefit from the love and admiration that the people have for him”.

Netaji’s firm commitment to equality, secular values and socialism are more relevant today than ever before, says Ali.