Saravana Bhavan's P. Rajagopal has been awarded life imprisonment for murdering an employee 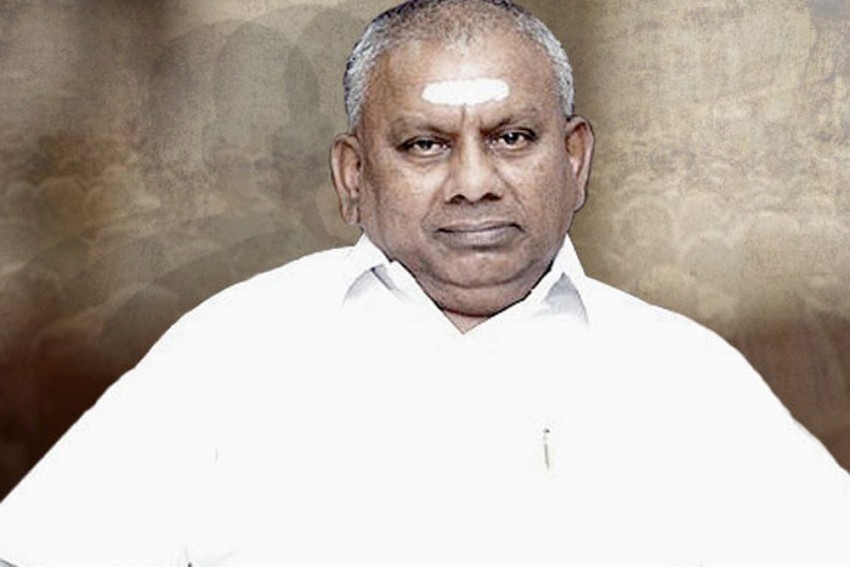 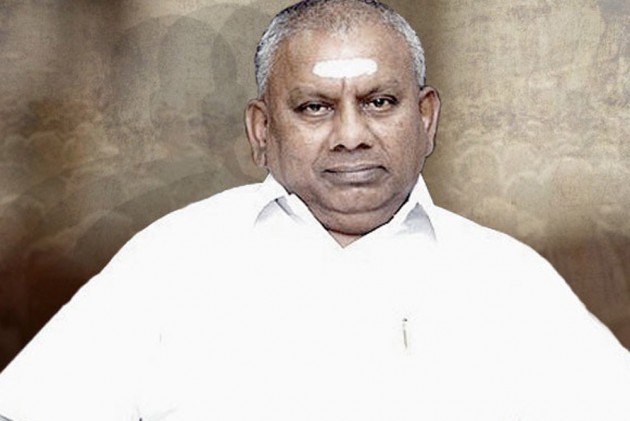 P. Rajagopal will spend the rest of his life in jail after the Supreme Court on Friday upheld murder charges against the owner of Saravana Bhavan, a hotel chain that sells South Indian vegetarian food across the world.

The judgment on P. Rajagopal was pronounced by a bench led by Justice NV Ramana and Justice Mohan M. Shantanagoudar.

P. Rajagopal, described by the New York Times as the doyen of Masala Dosa -- a South Indian delicacy -- and five others were accused of murdering an employee so that the Saravana Bhavan owner could marry his wife.

Rajagopal and the others were convicted by the sessions court and were sentenced to ten years imprisonment.

The Madras High Court had enhanced the sentence to life imprisonment. The accused had moved Supreme Court against this.

The Supreme Court Bench of Justices BN Agrawal and G.S. Singhvi had granted bail to the convicts in 2009.

P. Rajagopal, 71, earned fame the world over with his hotel chain that was born in Chennai. With an estimated 33 outlets in India and close to 50 overseas, Rajagopal is a legend till he found himself embroiled in the famous Prince Santhakumar murder case.

Santhakumar was husband of Jeevajothi, who is the daughter of Ramaswamy an employee of Saravana Bhavan. Rajagopal wanted to marry her but she did not oblige.  The elusive Rajagopal employs more than 8,000 people in Chennai alone.

Santhakumar's dead body was found by forest officials at Perumalmalai in Kodaikanal range in October 2001. Later, the body was identified and a chargesheet filed for offences under section 302(murder) 364 (abduction) and 201 (destruction of evidence).