Protesting for their contract termination with the local authority, the sanitation workers climbed up the tower where the Health Department Office is located. 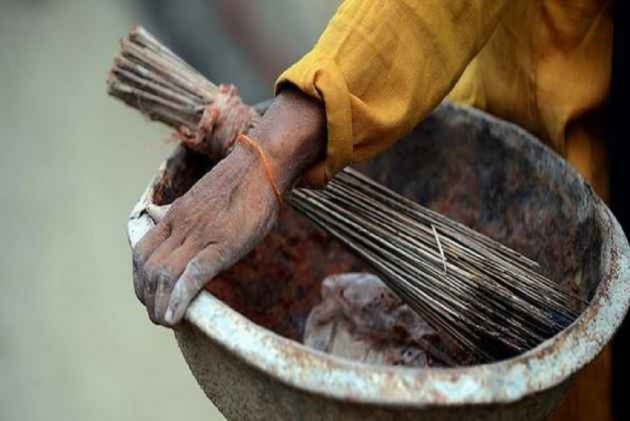 At least four contractual sanitation workers on Thursday climbed up a tower in Sector 39 of Noida and threatened to jump from it, demanding their reinstatement by the Noida Authority, officials said.

Protesting for their contract termination with the local authority, the sanitation workers who climbed up the tower were part of a bigger group, the officials said.

The Health Department Office is located in the tower.

"The workers were also peeved over their pending payments and change in contract system which has impacted their services," a police official said.

Officials from the Sector 39 police station had reached the spot to pacify the protesting workers and asked them to get down, the official said.

"Later, a negotiation was made between the workers and their service contractor after which they came down," the police official said.

On November 1, 2018, also two contractual employees of the Noida Authority had climbed up a tower in Sector 39 to protest the delay in their payments.

Police and Fire Department officials had finally got them down after pacifying them.