Home  »  Website  »  National  » Opinion  »  Sajjan Kumar’s Conviction: Justice Doesn’t Bend To The Will Of The Powerful

Congress leader Sajjan Kumar has written to party president Rahul Gandhi submitting his resignation from the primary membership of the party. 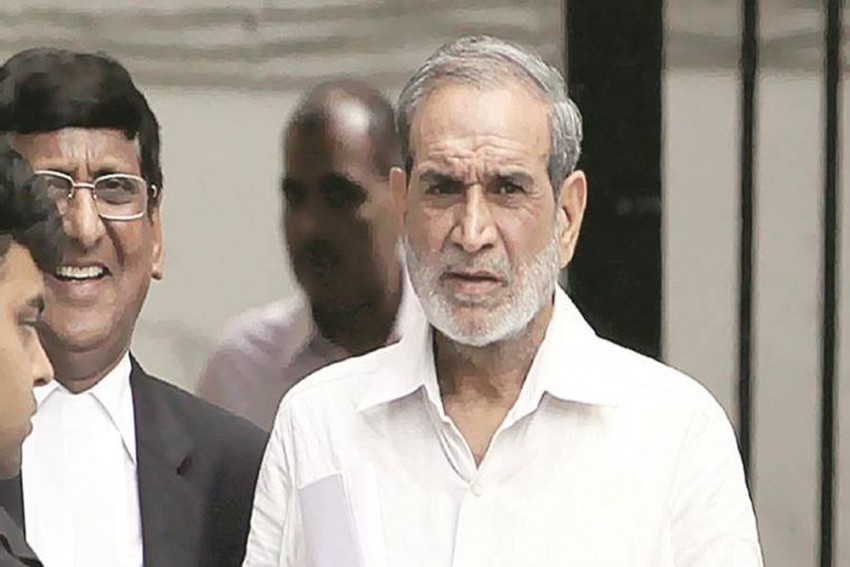 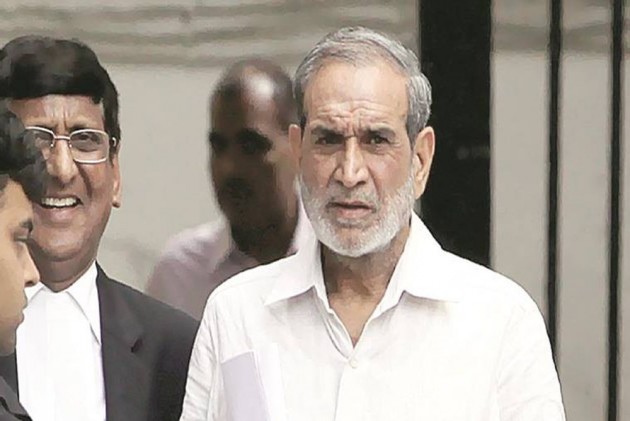 ‘Justice Delivered’ comes the usual chant as Sajjan Kumar  prepares for beginning the new year in jail. The delivery of justice, however, is the last thing that is visible here. Justice has been three decades too late in coming. Moreover, there remains a possibility that the Supreme Court might exonerate Sajjan Kumar or release him, citing, among other excuses, his old age and his ‘great service to society’. That is how justice works in India. Totally hemmed in by ossified rules, laws and a misplaced sense of responsibility towards wrong-doers. Justice in India goes to extraordinary lengths to ensure that it does not seem to be unjust even to the criminals who do not care for justice. Or, to those who plan to use India’s peculiar version of justice to game the system. In the meantime, the victims learn to live.

The noticeable thing linked to Sajjan Kumar’s conviction is the greatness of the people who ensured that he must be punished according to the law. Their kin were killed, and property destroyed; some 50,000 people were forced to live in makeshift camps because of the genocidal attack on Sikhs. Yet, such was the strength of the mind and the soul of these people that they doggedly refused to turn vigilante. They fought for justice through the due process of law. This, despite the tremendous opposition created before them by the Congress governments and the political bigwigs that the government tried to protect.

They did not take to narcissistic violence in order to get revenge.

We cannot guess whether it was their faith in Guru Nanak that kept them going. Or whether the credit for keeping the faith alive goes to their lawyers, the likes of Harvinder Singh Phoolka and K T S Tulsi, both incidentally alumni of Panjab University, Chandigarh that too had to suffer an equally traumatic genocide that happened during the partition of Punjab.

Thanks to their efforts. For once, a big politician in India has been duly convicted by law.

Otherwise, genocide perpetrators like Lalit Maken and Dharam Dass— both Congress leaders, who had been accused of participating in the pogrom against Sikhs along with Sajjan Kumar— had earlier been eliminated. But as Ranjit Singh Gill ‘Kuki’, one of those who had been involved in those actions, said after coming out of jail, such individual action is useless. It does not bring about any change. Vigilantism only strengthens the collective hatred from which a society suffers.

The need, once again to cite Ranjit Singh, is to heighten the sense of being part of society, strengthen civic duties and responsibilities. It is such civic action that ensures that the state continues to remain fair and just. Civic action also ensures that the system of justice remains non-partisan, does not bend to the will of the powerful, the successful, and the well off.

One only wishes that the justice system in India did not need so much civic push.

Hopefully, through Sajjan Kumar's conviction, the lawmakers of India too will realise that they will eventually get punished by the law for any wrongdoing.  Their efforts to subvert the law by refusing to change the current set of fossilized rules and laws is not going to help them escape the consequences of the evil that they shower on the people of India. It is not the gods who will punish the wrong-doers but, a judge who will find ways to get past the ossified laws.

(M Rajivlochan is a professor at Department of History, Panjab University, Chandigarh. Views expressed are personal.)