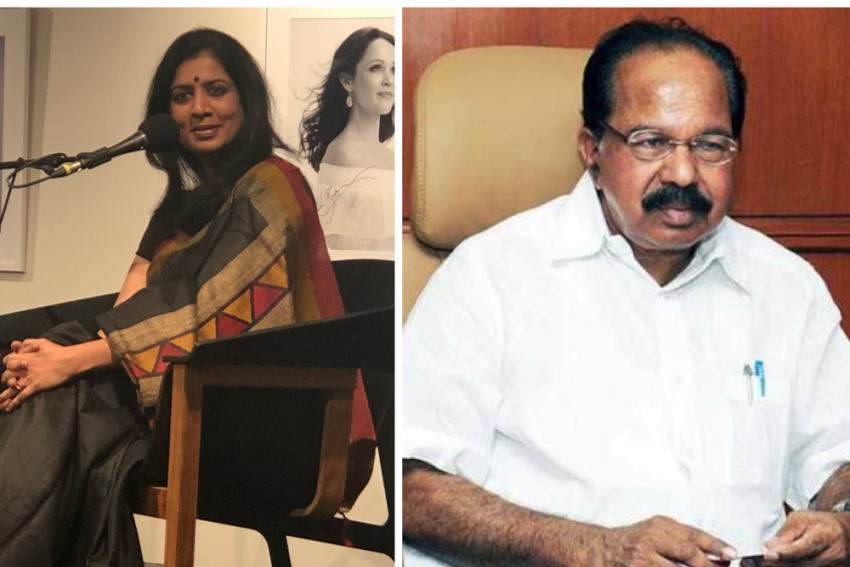 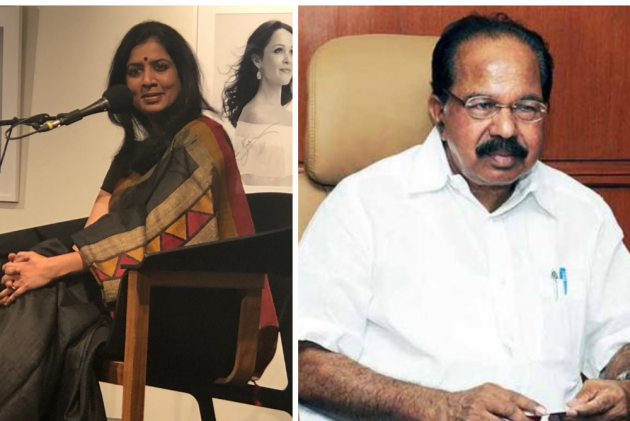 The names of the recipients of the awards were announced by the national academy of letters during the opening day of its annual 'Festival of Letters' event.

While Subramaniam won the award for her poetry collection "When God is a Traveller" in English, Moily was named for his epic poetry titled "Sri Bahubali Ahimsadigvijayam" in Kannada.

The list includes seven books of poetry, four novels, five short stories, two plays, and one each of memoirs and epic poetry in 20 Indian languages.

The awards for Malayalam, Nepali, Odia and Rajasthani languages will be announced at a later date, the Akademi said in a statement.

The Akademi has named Gian Singh (Dogri) and Jetho Lalwani (Sindhi) the winners for their plays, while Shankar (Mani Shankar Mukhopadhyay) in (Bengali) received the award for the memoir.

"The books were selected on the basis of recommendations made by a jury of three members in the concerned languages in accordance with the procedure laid down for the purpose.

"According to the procedure, the Executive Board declared the Awards on the basis of unanimous selections made by the jurors or selection made on the basis of majority vote. The awards relate to books first published during the five years immediately preceding the year of the award (ie. between January 1, 2014, and December 31, 2018)," the Akademi said.

The award, which will include a casket containing an engraved copper plaque, a shawl and an amount of Rs 1,00,000, will be presented at the award presentation function, which will be held at a later date.