Sadhvi Pragya Singh Thakur, BJP's candidate from Bhopal for Lok Sabha elections, has however refused to take back her remarks even after the election commission notice 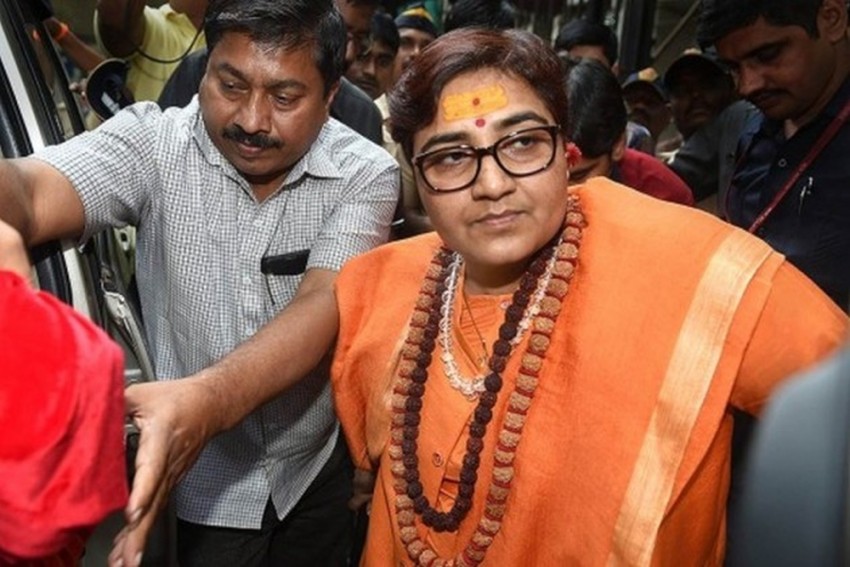 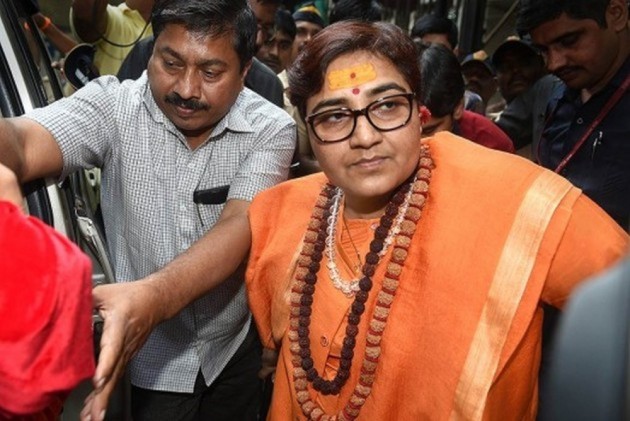 A show-cause notice has been issued by the Election Commission to BJP's Bhopal Lok Sabha candidate and Malegaon blast accused Pragya Singh Thakur for her remark that she was proud of her participation in the demolition of the Babri Masjid in Ayodhya.

Thakur made the controversial remark while speaking to a television channel.

After getting the EC show-cause notice, Thakur said she stood by her remark and that the notice would be replied to in accordance with the law.

In the notice issued by the Bhopal District Election Officer and Collector Sudam Khade Saturday night, a clarification has been sought over Thakur's remark.

An EC official Sunday said Thakur has to reply to the notice in one day.

In her television interaction, Thakur had said, "Ram Mandir hum banayenge aur bhavya banayenge, hum todne gaye the dhancha, maine chadhkar toda tha dhancha, iss par mujhe bhayankar garv hai. Mujhe Ishwar ne shakti di thi humne desh ka kalank mitaya hai (A grand Ram temple will be built. I had gone to demolish the structure and had climbed atop it to break the structure. I am tremendously proud of it. God gave me the strength to wipe off a blot on this country)."

The EC notice stated that it was a violation of chapter 4 of the model code of conduct, which pertains to maintenance of harmony between castes, communities, religious, linguistic groups.

Reacting to the notice, Thakur told reporters on Sunday, "...I am not backtracking. The structure was demolished and a grand temple would be constructed. Nobody can stop me from constructing a grand temple."

In reply to another question, she said, "What disputed structure? We will construct grand Ram temple, will reconstruct it."

Earlier, the EC had on Saturday issued a show-cause notice to Thakur over her remark about Hemant Karkare, the Maharashtra ATS chief who was killed in the 26/11 Mumbai terror attack.

Addressing BJP workers here on Thursday night, Thakur had claimed that Karkare died during the attack as she had "cursed" him for torturing her when he probed the blast case as chief of the Anti-Terrorism Squad.