The temple is being opened for the three-month-long annual pilgrimage on November 16. 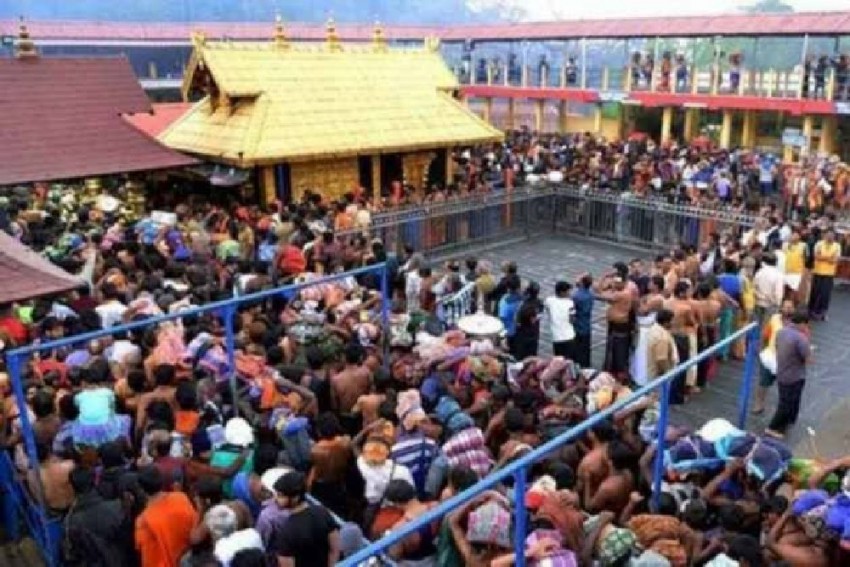 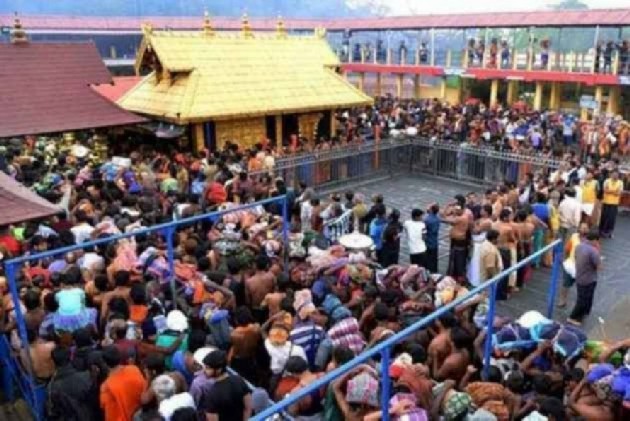 Following is the chronology of events relating to the entry of women into the Sabrimala temple. The Supreme Court on Thursday unanimously agreed to refer the religious issues to a larger bench, while the five-judge bench by a 3:2 verdict decided to keep pending the pleas seeking a review of the top court's decision allowing the entry of women of all ages to the shrine:

Here is a brief timeline of the Sabarimala Temple Case:

1990- A petition was filed in the Kerala High Court seeking a ban on entry of women inside the Sabarimala temple.

1991- The Kerala High Court had upheld the restriction of women of certain age entry inside the holy shrine of Lord Ayyappa.

2006- A petition was filed in the Supreme Court by the Indian Young Lawyers Association seeking entry of women between 10 to 50 years.

2008- The matter was referred to a three-judge bench two years later.

January 2016- The court had questioned the ban, saying this cannot be done under the Constitution.

April 2016- The United Democratic Front government of Kerala led by Chief Minister Oomen Chandy informed the SC that it is bound to protect the right to practice the religion of Sabarimala devotees.

November 7, 2016- The Kerala Government had told the Supreme Court that it was in favour of allowing women inside the sanctum sanctorum of the temple.

2017- The Supreme Court referred the case to the Constitution bench.

February 2019- The order was reserved by the Apex court.

Meanwhile, this year, the temple is being opened for the three-month-long annual pilgrimage on November 16.

Travancore Devaswom Board (TDB) president A Padmakumar on Wednesday said the state government and the Board are committed to implementing the Supreme Court's verdict on a batch of review petitions challenging the entry of women of all ages in Sabarimala temple.