On Thursday night, Russian President Vladimir Putin called up Prime Minister Narendra Modi and expressed his deep condolences over the February 14 Pulwama terror attack in which 40 CRPF personnel were killed. 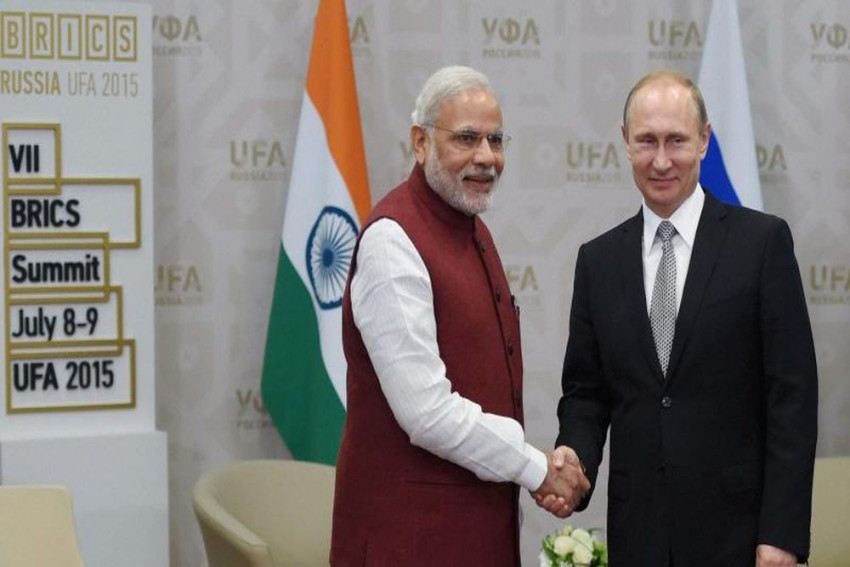 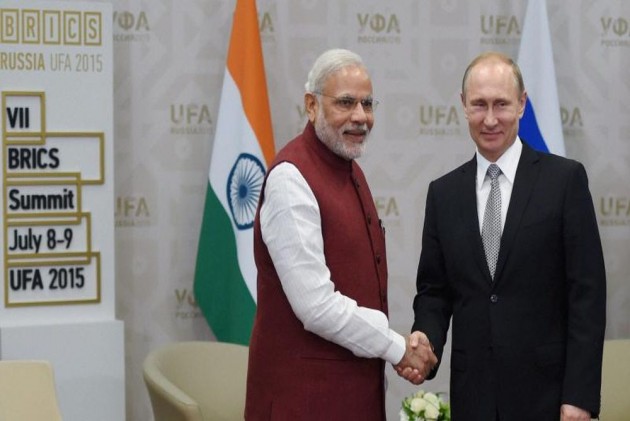 Russia is ready to propose hosting talks between India and Pakistan to ease tensions, if the two sides want that, Russian Foreign Minister Sergey Lavrov has said.

To a question by Russian news agency TASS, Lavrov said: "Certainly, if they wish this."

On Thursday night, Russian President Vladimir Putin called up Prime Minister Narendra Modi and expressed his deep condolences over the February 14 Pulwama terror attack in which 40 CRPF personnel were killed.

He also conveyed Russia’s solidarity with the people of India in the fight against terrorism, according to a statement.

Prime Minister Modi thanked President Putin for his steadfast support to India’s efforts to protect its interests against terror attacks and renewed India’s commitment to strengthening bilateral cooperation in countering terrorism as a pillar of privileged and special strategic partnership. Both leaders agreed that the concerned should stop all support to terrorism, the statement said.

Both Modi and Putin also agreed that the growing cooperation between the two countries will take their Special and Privileged Strategic Partnership from strength to strength, it said.

President Putin reiterated the invitation to the Modi to attend the Eastern Economic Forum in Vladivostok later this year. The Prime Minister welcomed the invitation and underscored the significance of growing economic cooperation, including in the Russian Far East, between the two countries.

Tensions have escalated between India and Pakistan in the wake of the Pulwama attack by Pakistan-based Jaish-e-Mohammad (JeM) terror group.

India carried out air strikes against the biggest training camp of JeM in Balakot. Pakistan retaliated on Wednesday.

Imran Khan announced Thursday that Pakistan will free captured IAF pilot Wing Commander Abhinandan Varthaman on Friday as a peace gesture, hours after a strong message from India demanding his unconditional release. The announcement of his release has been welcomed.

Restrictions Imposed In Srinagar Amid Ban On Jamaat, Mirwaiz Under House Arrest